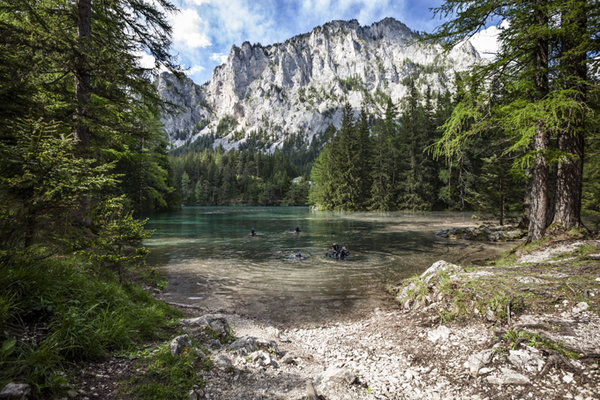 How many times have you heard those buzz words? If you’re like me, it seems these days anyone and everyone that thinks they are a ‘somebody’ utters that platitude with increasing zeal. And those frequent utterances come from almost every endeavor: politics, sports, film, and academia; even Anonymous threatens its own ‘calamitous global changes’.

Of course, the Big Entertainment business covets that coverage; but it crows plaudits on top of the platitudes; altogether the ‘talking head’ messages are baseless. You know the lines: I’d like to change the world; sing in perfect harmony while swiggin down more Coca Cola. Who’s lovin it? Not me! Even the little guy has climbed into the global ring. Regular blokes and otherwise ‘ordinary Joes’ alike shout similar plaudits whenever I make their acquaintance. Some of you know them as ‘preppers’. However, these backwoods retreat purveyors are not real change agents; global conspiracy is at the core of their thought patterns; not what the rest of us need to hear. To find out what is really going on we need to delve deeper. We citizens have to look ‘up top’; ask the question; what compels the world’s former ‘movers and shakers’ to bring the emotional ‘change the world’ platitude to the fore of public attention? Is it fear?

That scenario does not seem likely. Not amongst the well heeled crowd. The answer is a ‘no-brainer’: the ‘one even ten per center’ wealth mongers can escape the coming storm any time they darn well please. Let’s not kid ourselves. So many ‘rich and famous’ are already ensconced and tucked away securely in safety in any one of many remote locations round the globe. Or they soon will be.

Take former U.S. President George ‘Dubya’ Bush. Not so long ago, the MSM reported that the Texan import purchased a vast tract of farmland in Argentina. Not that his land purchase was a bad thing; but me thinks that the local Gauchos on Las Pampas would rush to judgment; they would not roll out the ‘Welcome mat’ for the ‘gringo’; for obvious reasons.

Dubya has much company though. Rumors swirl in the media: reliable sources report that Dubya’s former cronies, Dick Cheney and Donald Rumsfeld et al are also running amok. Bush’s ‘buds’ too seek change; as globetrotters they search out the perfect hideout. Some even travel incognito. They would be wise to do so! Even former Democrat President Bill Clinton has been spotted in some exotic but equally ‘off the beaten’ path locales; rumor has it Bill was beach house hunting in the Seychelles. My guess: the idle rich are not just idling away. They are on the move! Their yachts sail the Seven Oceans! More and more often the MSM fawns over this type of lavish celebrity lifestyle. Why? The elitists’ propensity for all things hidden brings me to question their real motives. What do they know? What profound changes are coming around the mountain? Why aren’t they telling us? Another famous ‘Bill’ also headlines the global circus as an aspiring ‘change agent’. Former Microsoft Chairman and co-founder Bill Gates is not shy although he is coy when it comes to his future vision for mankind.

The center piece of Gates’ master plan revolves around the world’s population; but instead of better stewardship and management of the globe’s finite resources (including arable land for food production), Gates advocates population reduction (really culling). In order to achieve this human equilibrium the crafty MS programmer wants to saw the 7+ billion people tally in half! That’s probably why ‘philanthropists’ Bill and Melinda through June 26, 2015 [CHANGE THE WORLD] phony charitable foundations are pushing GMO crops in developing regions like the African continent. So far, the ‘big spender Gates’ have not been well received by the Africans; neither have their GMO seeds found fertile terra firma to take root on the Dark continent either. Moreover, any of the aforementioned celebrity heavies are sparing no expense to venture farther afield.

Their commitment to change the world is still resolute; but to their liking only. As in the past, the privileged class’ version of change is more of the same; the world always tilts in their favor; societal good posits elude them; unfettered and unceasing inflows of wealth through their corrupt hedge funds are their first and sole priority. And the rich always come away having devoured the lions’ share. We commoners, well, as always will have to remain content; maintain the status quo; continuing servitude to the global debt masters. Chump change is all that we will get, if anything.

You want to change the world? Start here: Help the first person you meet. That was Mother Teresa’s life lesson that she disseminated to every insipid news reporter while she ministered to the sick, dying, and the forgotten amongst the ubiquitous masses of India’s impoverished citizens living homeless on the streets of Calcutta. There’s no better place nor rhyme or reason to start …