Expect the Worst in US’ War against Russia. “The US Wants to Destroy Russia”. Retired Russian General

The author is Director of an influential think tank, the Russian Institute for Strategic Studies (RISS), and a retired lieutenant general of Russia’s foreign intelligence service

Andrey Afanasyev: Some experts say that the incident in Syria was not just an effort to provoke Russia, but to involve it in a global conflict. Are today’s American or their elites in favor of this?

Leonid Reshetnikov: We need to take into account that Americans like using well-tested methods. This was the scheme they used in Syria, where they just signed a truce; Russia is busy with elections, no one expects an attack, so they think they’ll probably get away with it: ”We’ll see how Russia responds”. They did the same thing in Georgia on August 8, 2008, thinking it would go unnoticed because of the Olympics, and Russia would not dare respond… 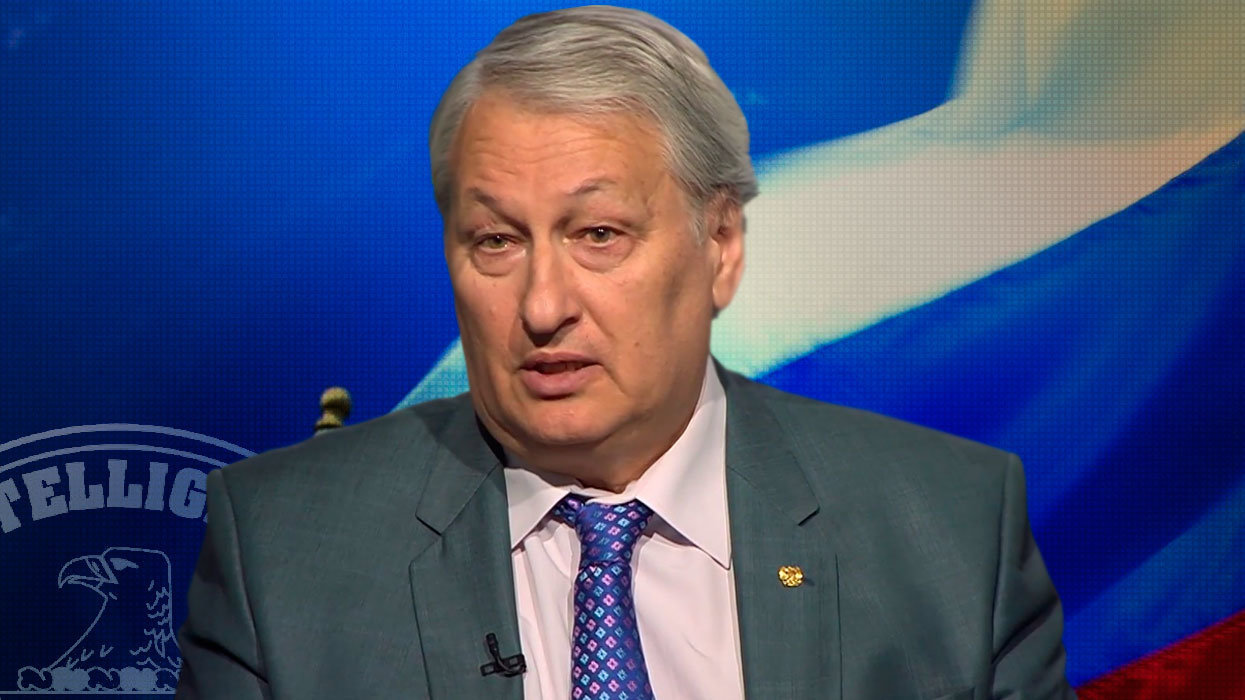 I think they mainly want to save their country in its role of Master of the Universe, which they are losing. They feel their weakness better than we do, aware that most countries no longer want to continue as obedient stooges, either morally, or spiritually, or politically.

Now they have the only one option – hit the enemy to show their force – maybe he will back off. This would start with removing our president….

Andrey Afanasyev: Some are even talking about assassination…

Leonid Reshetnikov: The Central Intelligence Agency specializes in assassination. They’ve been practicing it for decades, assassinating leaders around the world. That’s why it would be naïve to think that they’re not planning to do the same with Vladimir Putin: if they can’t remove him from power they will assassinate him. The second goal is to blockade Russia, involve it in various conflicts. Unlike when Turkey shot down a Russian plane, they think we would take the bait. The policy in Syria is the same: You have to respond.

We should have no illusions. Today’s United States of America is interested only in one thing – destroying Russia as a civilizational, geopolitical, military and political rival — as well as an economic rival, with its treasure trove of resources.