Does The Russian Government Have A Reality Disconnect? 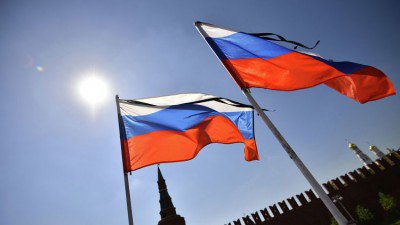 During the decades-long Cold War the belief in America was that the Soviet Union had an ideology of world domination.  Every nationalist movement, such as Vietnam’s effort to throw off French colonialism, was misinterpreted as another domino falling to Soviet world conquest. This mistaken American belief persisted despite Stalin’s purge of the Trotsky elements that preached world revolution.  Stalin declared (1925): “socialism in one country.”

As the Soviets did not have the aim that the US attributed to them, the two governments could cooperate in reducing the dangerous tensions that nuclear weapons presented.

“we [the US and Russia] have no ideological differences which make the Cold War inevitable.”

The inability of the Russian government to understand that the neoconservative ideology of US world hegemony is the driving force of US foreign policy leaves Lavrov puzzled at the high level of hostility toward Russia.  As Lavrov believes that there are no ideological differences between the two countries, he doesn’t understand the hostility.  However, he does understand that this hostility toward Russia is a negation of Cold War rules that both countries avoid surprising the other with what could be perceived as a dangerous threat.

There is no sign that the US government understands the danger in Russia’s perception of threat or that Washington cares.