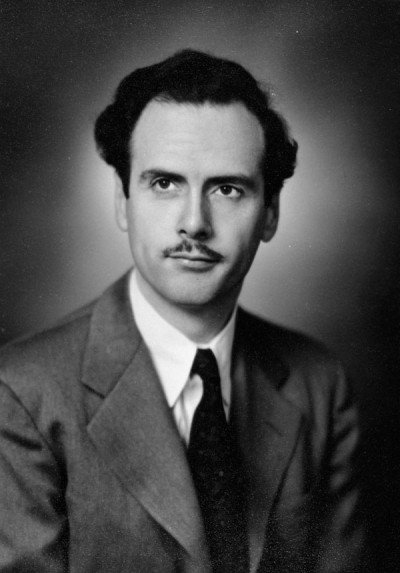 In his book “Understanding Media: The Extensions of Man,” Marshall McLuhan (1911 – 1980) said “(t)he medium is the message” because it shapes and controls “the scale and form of human association and action.”

Media affect societies, influencing how messages are perceived and understood, especially at a time mass communication, reaching virtually everyone in one form or other.

Major media influence how people think and act. Not during this US electoral season enough to assure Hillary’s ascension to power – the establishment favorite.

The media’s message this year went unheeded. The power of daily propaganda failed. Trump’s message outdid them. One man, aided by his campaign team, got enough support to become America’s 45th president.

Regardless of how he governs, media scoundrels took a major body blow. Will viewers, readers and listeners tune out, choosing mainly alternative sources for news, information and analysis as I often urge?

At most in incrementally increasing numbers, but the trend is clear. Paul Craig Roberts says he gets more readership than some well-known media sources. Readers appreciate his straight talk on major issues – polar opposite double-talk featured in broadsheets like the NYT, Washington Post, National Public Radio, PBS, and television news, mocking the real thing.

Millions of Americans are sick and fed up with media rubbish – combining state-sponsored press release reporting with advocacy for candidates they prefer, denouncing or ignoring others, repudiating what real journalism is supposed to be all about.

Perhaps the best news from this year’s political season is the power of their message is dimming, maybe one day disappearing enough to render them irrelevant.

Note: I and other independent writers like me are immune to their poison because we have antidote – truth-telling!

His new book as editor and contributor is titled “Flashpoint in Ukraine: How the US Drive for Hegemony Risks WW III.”

Posted by Jaime C. on November 14, 2016 in Uncategorized and tagged Opinion.