The Same Hackers Blamed for the DNC Email Hack Were Blamed for Hacking the German Parliament … But that Ended Up Being a Leak By German Insiders, Not a Hack At All

The Same Hackers Blamed for the DNC Email Hack Were Blamed for Hacking the German Parliament … But that Ended Up Being a Leak By German Insiders, Not a Hack At All 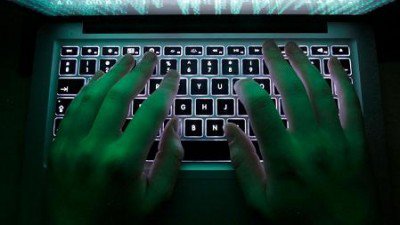 BfV [Germany’s intelligence agency] head Hans-Georg Maassen said Germany was a perennial target of a hacker gang known as Sofacy/APT 28 that some other experts also believe has close links with the Russian state. This group is believed by security experts to be affiliated with the Pawn Storm group that has been accused of targeting the CDU party.

Sofacy/APT 28 is believed to have been formed in 2004 and has been blamed for a wide range of attacks on both governments and financial institutions.

The attacks on German state organisations and institutions were carried out to gather intelligence data, Mr Maassen said.

He added that his agency had been monitoring the group for years. He said some of its hack attacks on Germany had been ongoing for more than a decade.

The attack on the German parliament sought to install software that would have given the attackers permanent access to computers used by staff and MPs. Other attacks involved gathering data about critical infrastructure such as power plants and other utilities, Mr Maassen said.

Ruskie bastards! This is the same group blamed by the U.S. for the hack of the Democratic National Committee.

However, German officials now say that the communications were likely leaked from an insider within the German parliament, the Bundestag (English translation). 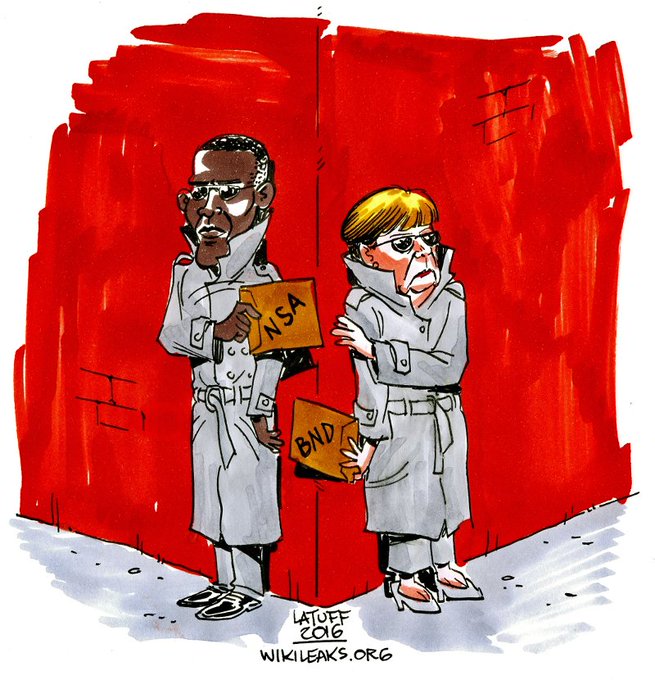 German spies now claim that WikiLeaks’ BND files were not hacked by Russia after all and source is an insider. http://www.faz.net/aktuell/politik/inland/wikileaks-dokumente-aus-nsa-ausschuss-quelle-im-bundestag-vermutet-14579135.html …

Similarly, when a treasure trove of secret NSA tools were revealed, Russian hackers were initially blamed.

But it turns out that it was probably a leak by an NSA insider.

So should we believe – without any evidence and based upon faith – the U.S. claim that it was Sofacy/APT 28 and a related group which hacked the DNC and Podesta emails and provided them to Wikileaks?

Especially when a group of senior former American intelligence officials – including the man who designed the NSA’s global surveillance system (Bill Binney), a 27-year CIA officials who personally delivered the daily briefing to both Democratic and Republican presidents (Ray McGovern) , and others – say that the Democratic Party emails were not hacked, but were actually leaked by insiders?

And when the former British Ambassador to Uzbekistan and close Wikileaks associate says that he has first-hand knowledge that the Democratic party emails were leaked by American insiders … and not hacked at all?

Postscript: I don’t know whether or not the Russians hacked the Democratic party and delivered the emails to Wikileaks.  I’m just suggesting that we need to be a little skeptical and demand evidence.

Posted by Jaime C. on January 1, 2017 in Uncategorized and tagged Germany, Hacking, U.S..