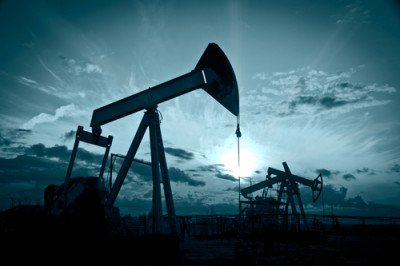 Russian scientists and local oil field services companies claim to have created a technology for thermochemical gas fracturing that could be an alternative to hydraulic fracturing and could increase oil production by between 1.7 and 6 times, Russia’s news agency RIA Novosti reports, citing the University of Tyumen’s press service.

In hydraulic fracturing, rocks are fractured with high-pressure injection of fluids, while the new breakthrough technology, as claimed by Russian scientists and media, is creating chemical reactions in the strata that contain oil.

The chemicals react and emit heat and gas, which makes extraction easier and lifts well productivity, according to the scientists and researchers.

The other upside in the technology, the Russians claim, is that the main component in the chemical reactions is ammonium nitrate, which is often used as fertilizer.

According to Professor Konstantin Fedorov, Director of the Institute of Physics and Technology at the University of Tyumen and the scientific consultant on the project, the improved well productivity effect lasts between 300 and 1,000 days. Production increases by between 1.7 times and 6 times compared to the initial output level, although the scientists have seen tests with production increases of 10 to 20 times.

The success rate is close to 100 percent, Fedorov claims, as reported by Russian media.

According to the University of Tyumen, the project—partially supported by government funding—had the goal to create an innovative and, more importantly, Russian method of oil and gas production.

The project partners plan to begin the first tests at operational wells of one of Rosneft’s subsidiaries in September, according to the University of Tyumen.

Plans are that the new technology could also be tested at oil fields of other major Russian companies, including Tatneft, Bashneft, and Gazprom Neft, Sputnik International reports.

The original source of this article is OilPrice.com
Copyright © Tsvetana Paraskova, OilPrice.com, 2017