Selected Articles: War Crimes as Policy and the Suppression of Dissent 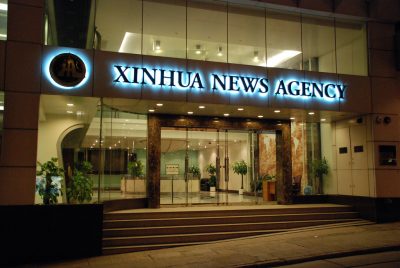 This is an ongoing battle which requires the support of our readers. Please consider making a donation to Global Research

The West, their allies, and their proxies are not wanted in Syria. They are the problem, not the solution. Their foreign “interventions” in Syria amount to war crimes as policy.

Russia and China Build Up a New Economic Geography

On November 8 Russia’s large mining group Norilsk Nickel announced it had begun operations at a new state-of-the-art Bystrinsky mining and processing plant outside of Chita in Russia’s Zabaykalsky Krai. Notable about the project is the participation of China, as well as the fact that four years ago the huge copper, gold and magnetite reserves of Bystrinsky were inaccessible to any market and completely undeveloped.

Burundi Exits the ICC: An Interview with David Paul Jacobs

Last year the African Union resisted Western pressure to intervene militarily in Burundi. On October 26, Burundi officially completed its withdrawal from the jurisdiction of the International Criminal Court (ICC) without being indicted. The next day the Non-Aligned Movement of 120 member nations rejected the UN Commission of Inquiry’s report accusing Burundi of human rights crimes within its own borders. That’s quite a list of anti-imperial accomplishments for a tiny East African nation that’s always ranked among the 10 poorest in the world.

The Russia-gate hysteria has jumped the Atlantic with Europeans blaming Russia for Brexit and Catalonian discontent. But what about Israeli influence operations or, for that matter, American ones, asks Robert Parry. 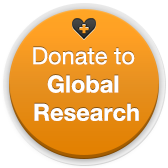 You can help Global Research make information available to the widest possible readership. Our contributors and correspondents are scattered across the globe in order to report the issues with accuracy and insight.

We ask that you consider making a donation to Global Research so that we may continue to support independent analysts in their battle against mainstream media disinformation.