The Pentagon’s “Ides of March”: Best Month to Go to War

What prevails at present are threats.

Is it a coincidence?

In recent history, from the Vietnam war to the present, the month of March has been chosen by Pentagon and NATO military planners as the “best month” to go to war.

With the exception of the War on Afghanistan (October 2001) and the 1990-91 Gulf War, all major US-NATO and allied led military operations over a period of more than half a century –since the invasion of Vietnam by US ground forces on March 8, 1965– have been initiated in the month of March.

The Ides of March (Idus Martiae) is a day in the Roman calendar which broadly corresponds to March 15.  The Ides of March is also known as the date on which Julius Caesar was assassinated in 44 BC.

Lest we forget, the month of March (in the Roman Calendar) is dedicated to Mars (Martius), the Roman God of War.

For the Romans, the month of March (Martius) marked  “the time to start new military campaigns.” 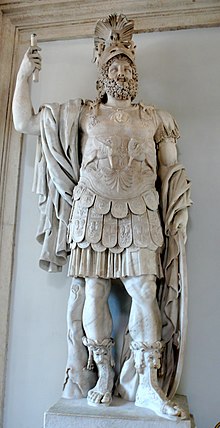 As in the heyday of the Roman Empire, the US Department of Defense has a mandate to plan and implement a precise “timeline” of military operations.

Does the month of March –identified by the Romans as a “good time” to initiate new military undertakings–, have a bearing on contemporary military doctrine?

Throughout history, seasons including the transition from Winter to Spring have played a strategic role in the timing of military operations.

Do Pentagon military planners favor the month of March?

Do they also –in some mysterious fashion– “idolize” Mars, the Roman God of War?

March 23 (which coincides with the beginning of Spring) was the day “Romans celebrated the start of the military campaign and war fighting season.”

“Homage was paid to Mars the god of war with festivals and feasting. … For the Romans March 23 was a huge celebration known as Tubilustrium”.

Under these festivities which celebrated the Roman god of war,  a large part of the month of March “was dedicated to military celebration and preparedness.”

Recent history confirms that with the exception of Afghanistan (October 2001) and the 1990-91 Gulf War, all major US-NATO led military operations over a period of almost half a century –since the invasion of Vietnam by US ground forces on March 8, 1965– have been initiated in the month of March.

The US Congress adopted the Gulf of Tonkin Resolution, which authorized President Lyndon Johnson to dispatch ground forces to Vietnam on March 8, 1965.

On 8 March 1965, 3,500 U.S. Marines were dispatched to South Vietnam marking the beginning of “America’s ground war”.

The US-NATO led invasion of Iraq started on 20 March 2003 on the pretext that Iraq possessed Weapons of Mass Destruction (WMD).

(The 1991 Gulf War on Iraq began on 17th January. However, after the 28th February ceasefire was agreed and signed – following the Basra Road massacre of withdrawing soldiers and fleeing civilians on 26th/27th February – the US 24th Mechanised Infantry Division slaughtered thousands on 2nd March.“)

The Covert War on Syria

The US-NATO Covert War on Syria was initiated on March 15, 2011 with the incursion of Islamist mercenaries and death squads in the southern city of Daraa on the border with Jordan. The terrorists were involved in acts of arson as well as the killings of civilians. This incursion of terrorists was from the very outset supported covertly by the US, NATO and its Persian Gulf allies: Saudi Arabia and Qatar.

A subsequent United Nations Security Council Resolution 1973 was adopted on 17 March 2011. It authorized the establishment of “a no-fly zone” over Libya, and the use “all necessary measures” “to protect the lives of civilians”.

Libya was bombed relentlessly by NATO warplanes starting on March 19, 2011 for a period of approximately seven months.

On 25 March 2015, an international coalition led by Saudi Arabia and supported by the US launched air strikes against the Huthi armed group in Yemen.

The US and its NATO allies, not to mention Israel, are on a war footing.

Several military scenarios in March 2018 are on the drawing board of the Pentagon includingLebanon, Syria (military escalation scenario), North Korea and Iran.

Russia is threatened and so is China.

We cannot speculate, however, regarding US-NATO war plans pertaining to the Ides of March 2018.

A vast media propaganda campaign has been launched to provide legitimacy to the US-led military adventure, upholding acts of war as humanitarian peace-making initiatives.  In the course of the month of March, fake news has reached a new threshold: US mini nukes are heralded as peacemaking bombs.

Here is the latest New York Times (Feb 27) “authoritative” analysis of how North Korea is helping the Syrian government to wage a chemical war against the Syrian people. Nice and not fake, timely (Ides of March) and of course “carefully documented”  by the Newspaper of Record. 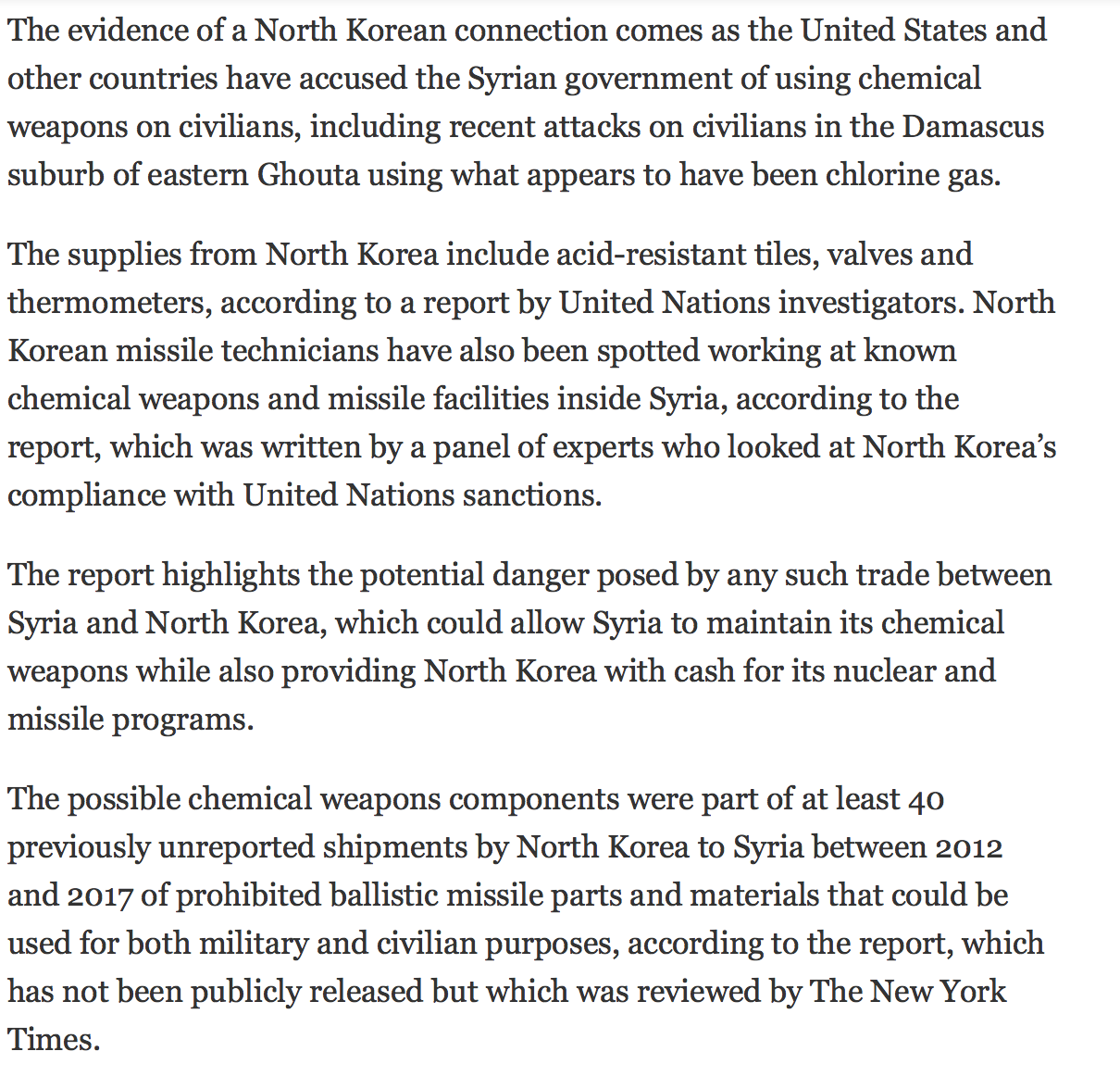