Iran Nuclear Deal: Would You Trust Germany, France and Britain, or Israel’s Netanyahu Currently under Investigation for Fraud 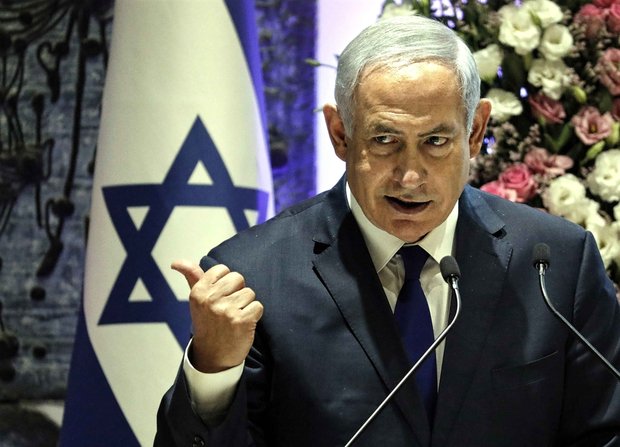 The 2015 Iran nuclear deal was entered into, after many long months of hard negotiation, between Iran and six world powers – America, Britain, Germany, Russia, France and China – and was the crowning foreign policy achievement of President Barack Obama‘s term of office.

To date, non-nuclear Iran has kept scrupulously to its side of the bargain.  Now Trump’s America, under the influence of a foreign head of state who might well be in jail in a few months if found guilty of charges of fraud, bribery and corruption, is threatening to renege on the agreement, to the detriment of world peace and the integrity of democratic government.

Netanyahu is the leader of the only undeclared nuclear weapons state in the world, with an estimated maximum of 400 warheads.  The leader of the only UN member state who is not a party to the Chemical and Biological Weapons Conventions and who refuses to join the nuclear Non Proliferation Treaty.  Who would you trust?

Hans Stehling (pen name) is an analyst based in the UK. He is a frequent contributor to Global Research.