Permanent War and Poverty. Acting on Behalf of Washington, the UN is Undermining the Restoration of Syria’s Economy

Washington’s global hegemonic project of war and poverty has extended its reach into the recesses of the United Nations.

Whereas the steady flow of Syrian refugees back to their homeland is an on-going humanitarian success story, reports now indicate that the UN is blocking its own agencies from participating in the restoration of Syria’s economy.

The U.N, purportedly an agency for peace and stability has become, in this instance, an imperial agency for war, death, and destruction.

Meanwhile, Western politicians who voice empty words about ending the refugee crisis are mere fronts for policymakers who seek (and achieve) the opposite.

Al Qaeda and all of the terrorists in Syria are the real faces of Western politicians and policymakers who have, since before the war began, sustained and supported the terrorists – and continue to do so. The same conditions which sustain terrorism, and weaken the state, open the country up for imperial plunder and control.

Separately, President Trump’s National Security Advisor, John Bolton, basically set the stage for another false flag as a pretext for further US war crimes in defense of terrorists, by advising,

“Just so there’s no confusion here: if the Syrian regime uses chemical weapons, we will respond very strongly, and they really ought to think about this a long time.”

Investigative journalist, and member of the Syria Solidarity Movement, Rick Sterling told Radio Sputnik that Bolton’s statement was “just another violation of international law”, that “it’s a threat that the US will use force,” and that “it’s another unauthorised assertion that the US is the judge, jury and executioner of the violations of the chemical weapons treaty.”

Imperialists and their proxies are the problem.  Terrorism and permanent global warfare will not subside until this root cause is addressed. 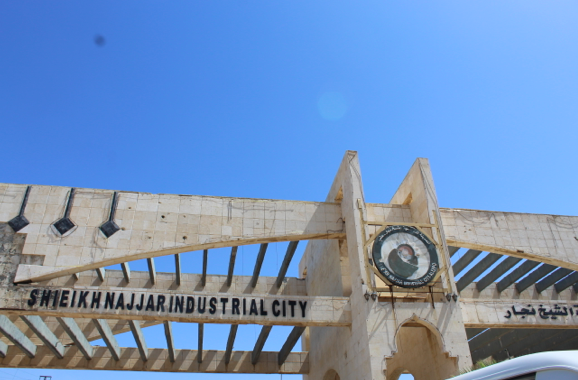 “Were You Sad or Were You Happy?”. The Destruction of Syria’s Industrial Heartland 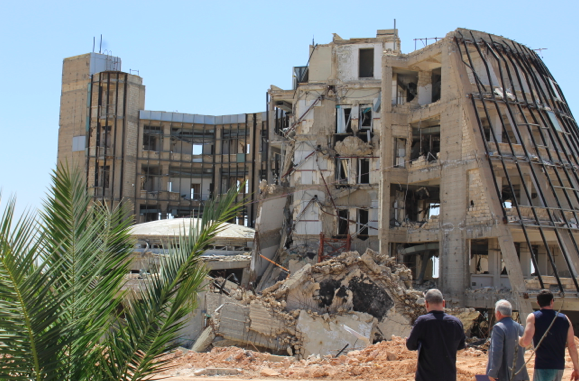 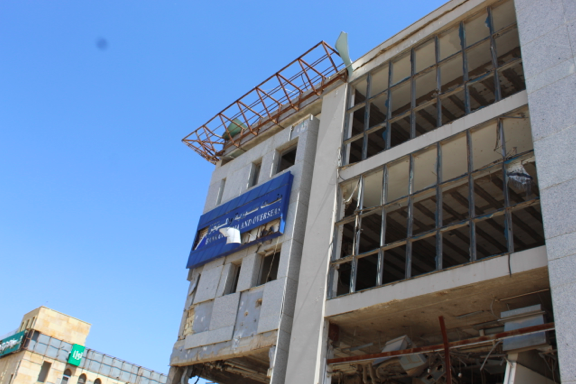