Israel’s Plans for Nikki Haley to be the 46th President of the United States?

Is Nimrata “Nikki” Haley (nee Randhawa), Netanyahu’s ‘candidate’ as Israel makes plans to have AIPAC use its powerful organisation to install her as the 46th President of the United States?

In a transparent move to infiltrate and control American politics, does the de facto head of AIPAC (the US Zionist Lobby in Washington), Binyamin Netanyahu have plans for the former US Ambassador to the U.N., Nikki Haley, to be a ‘shoo-in’ as the next American President, to succeed Trump?

The price demanded by Netanyahu would be the formal US endorsement of its proposed annexation of the Occupied Territories of the West Bank, East Jerusalem and the Golan Heights to form the new official borders of the Israeli state plus, of course, a massive increase in US annual aid from the existing $38 billion.

This would possibly also entail the implementation of the Likud agenda for a Greater Israel with Jerusalem as its capital city and the permanent expulsion of all indigenous Arabs to adjoining states. 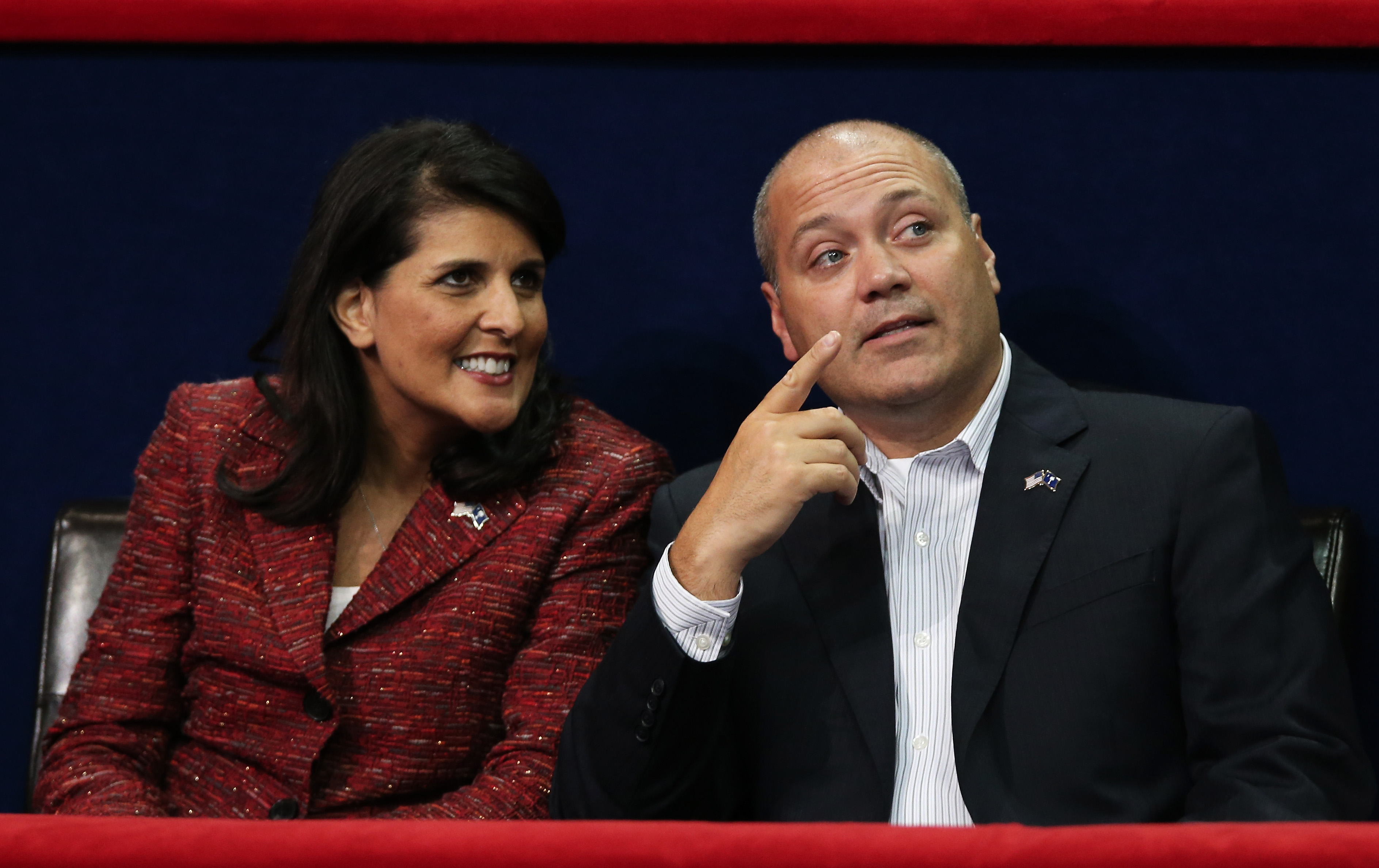 Nikki Randhawa met her husband Michael Haleywhen they were both undergraduates at Clemson University, South Carolina and Haley subsequently worked at Exotica International, the clothing store founded by his mother-in-law, Raj Randhawa, before becoming a full-time federal military technician with the South Carolina Army National Guard in 2006.

More significantly, Michael Haley is an ardent admirer of US VP Mike Pence, the evangelical Christian sidekick of Donald Trump. The Evangelical Movement, (aka Christian Zionists of America), is a potent religious force numbering between 40 and 50 million (14% of population) who support the AIPAC lobby and the Likud Zionist agenda of Binyamin Netanyahu.

To have Nikki Haley installed as the next President of the United States of America would be the greatest coup of any Israeli government since its establishment in 1948, but would provoke an instability in the Middle East.

As for the United States. Is it really possible that the Israeli tail would have the chutzpah and the power to wag the American dog?  In the light of current experience, that answer could be  ‘Yes’!

Hans Stehling (pen name) is a political analyst from the UK. He is a frequent contributor to Global Research.