The Trump Regime Has Launched a Nuclear Arms Race?

The Trump Regime Has Launched a Nuclear Arms Race? 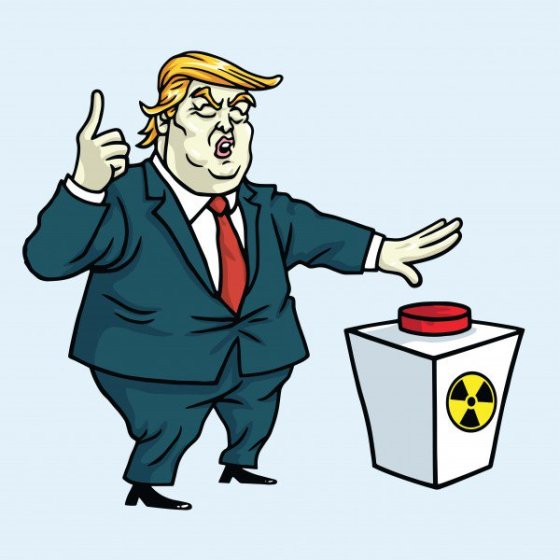 “Over 30 years ago, President Ronald Reagan and I signed in Washington the United States Soviet Treaty on the elimination of intermediate-and shorter-range missiles.”

“For the first time in history, two classes of nuclear weapons were to be eliminated and destroyed” under terms of the landmark agreement. 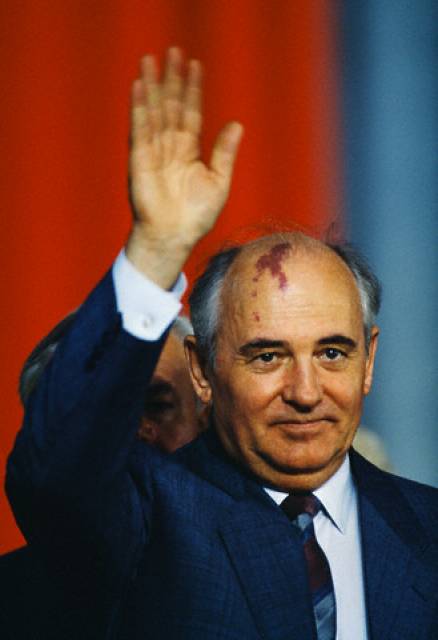 It prohibits both countries from deploying more than 6,000  nuclear warheads atop a total of 1,600 ICBMs and bombers.

It never became effective. In January 1996, Senate members overwhelmingly rejected it by an 87 – 4 vote.

In April 2000, Russia ratified START II, withdrawing from the treaty in June 2002 because of Bush/Cheney’s ABM Treaty pullout.

In April 2010, New START, calling for further strategic nuclear disarmament, was ratified by Russia and the US, signed by then-Russian President Dmitry Medvedev and Obama.

For Washington, rhetoric changed, not policy, nuclear disarmament not envisioned or planned, upgraded US weapons to replace outdated ones.

Nor did Obama and undemocratic Dems intend restoring the important ABM Treaty, abandoned by Bush/Cheney in June 2002.

It’s all about removing the distinction between defensive and offensive deterrents, including the menacing triad of land and sea-based strategic bombers, land-based missiles, and ballistic missile submarines, as well as robust research development and industrial infrastructure to develop, build, and maintain unchallengeable offensive and defensive systems.

US missile defense is misnamed. It permits first-strike use of nuclear and conventional weapons, notably against Russia, China, Iran, and North Korea if denuclearization fails.

Last year, Trump called new START a bad treaty for capping deployment of nuclear warheads he wants increased – despite no US enemies since WW II ended, just invented ones, unjustifiably justifying endless imperial wars, along with provocative actions against Russia, China, Iran and other countries.

Trump claimed new START advantaged Russia over the US, saying Moscow outsmarted Obama on “START Up,” the mischaracterization he used.

In his October 25 op-ed, Gorbachev said “(t)here are still too many nuclear weapons in the world” – even though their numbers are far below earlier peak levels.

The stakes are potentially too ominous to ignore. Trump’s JCPOA and INF Treaty pullouts risk greater wars than already.

Gorbachev slammed what he called the Trump regime’s intent “to release the United States from any obligations, any constraints, and not just regarding nuclear missiles,” adding:

“The United States has (effectively) destroy(ed) the entire system of international treaties and accords that served as the underlying foundation for peace and security following World War II.”

“There will be no winner in a ‘war of all against all’ — particularly if it ends in a nuclear war.”

“And that is a possibility that cannot be ruled out. An unrelenting arms race, international tensions, hostility and universal mistrust, will only increase the risk.”

Gorbachev hopes Russia, the UN, especially Security Council members, and rest of the world community “will take responsible action (f)aced with this dire threat to peace…”

“We must not resign, we must not surrender,” he stressed.