January the 1st 2019 marked the 60th anniversary of the Cuban Revolution. Back in December 1958 the city of Santa Clara fell to the combined forces of Che Guevara, Cienfuegos, and Revolutionary Directorate (RD) rebels led by Comandantes Rolando Cubela, Juan (“El Mejicano”) Abrahantes, and William Alexander Morgan. Upon hearing the news of the defeat of his forces Batista left Cuba and flew to the Dominican Republic on 1 January 1959.

Since then the Cuban people have struggled to maintain their independence as allies came and went and enemies tried to reverse the revolution. In recent years President Obama attempted to normalise relations between Cuba and the United States (known as the Cuban Thaw) by reducing U.S. travel and remittances restrictions and reopening the U.S. embassy in Havana and the Cuban embassy in Washington. Obama even became the first U.S. President to visit Cuba since 1928.

However, since the election of Donald Trump many of these gains have been reversed. 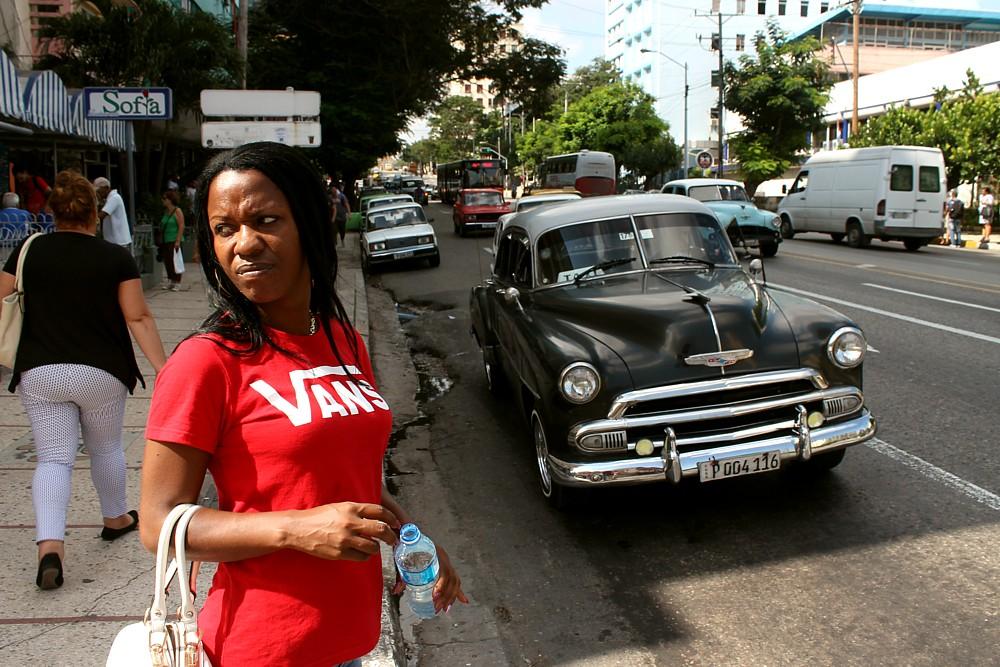 In November 2018 the US government reversed the positive changes brought in by Obama. The Trump government will disallow most individual visits and (as before Obama’s changes) Americans will have to travel in groups licensed for specific purposes. Most importantly Americans will be barred from staying in state-owned hotels, and frequenting state-owned restaurants and stores. The plan seems to be to starve the government of revenue while at the same time encouraging the growth of the private sector e.g. private accommodation and restaurants. 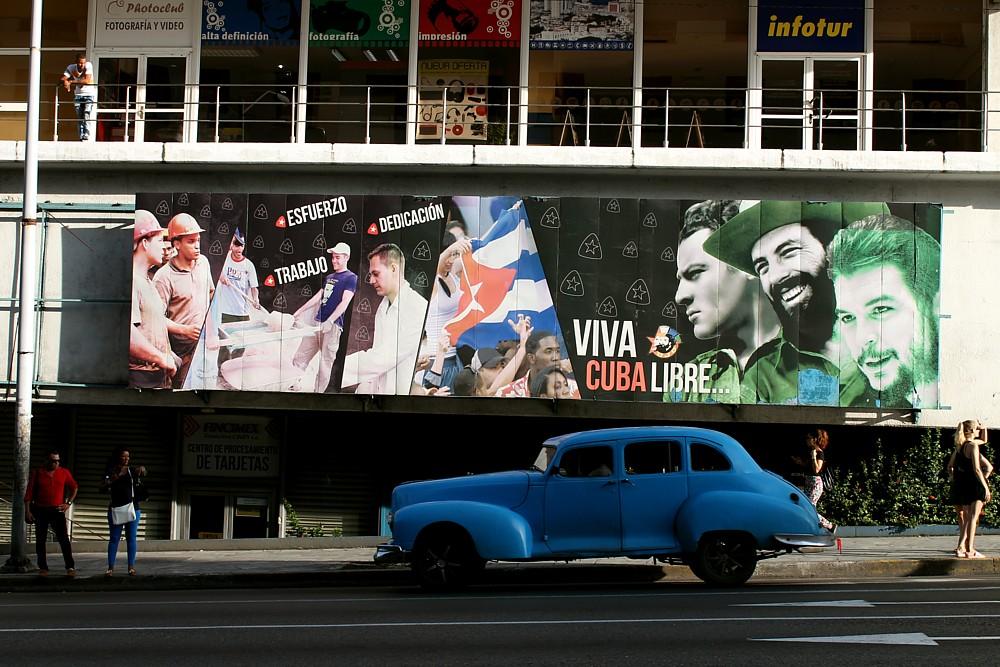 “The Trump administration is adding new names to a list of Cuban tourist attractions that Americans are barred from visiting. The 26 names range from the new five-star Iberostar Grand Packard and Paseo del Prado hotels in Old Havana to modest shopping centers in beachside resorts far from the capital. All are barred because they are owned by Cuba’s military business conglomerate, GAESA.” 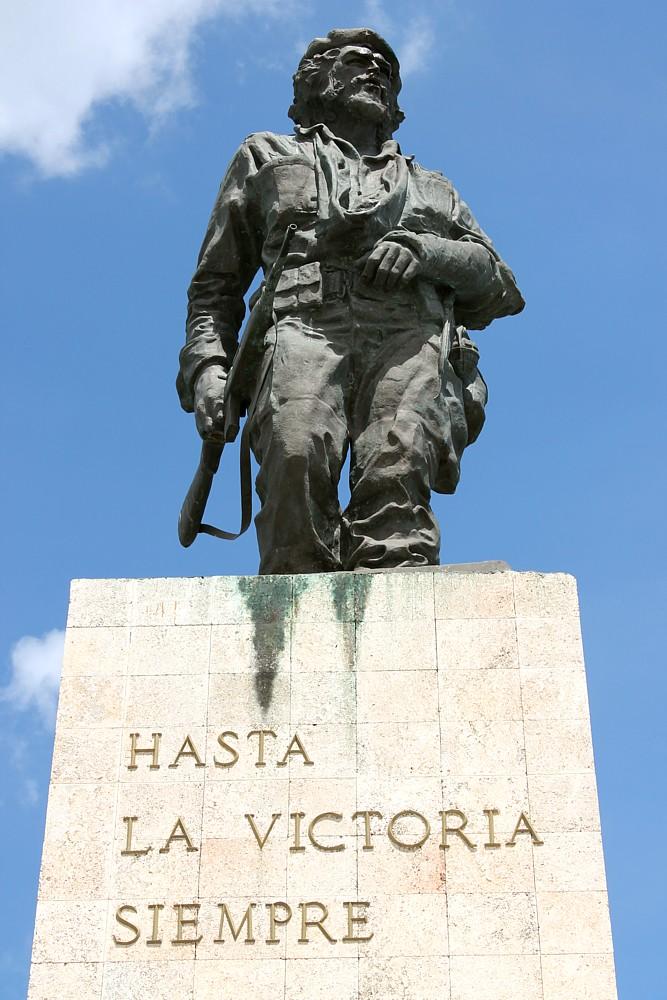 Adding to these difficulties is the existence of two operating currencies: the Cuban peso (CUP) and the Cuban convertible peso (CUC). The CUC is pegged to the dollar and is worth 25 times more than the CUP. One Cuban convertible peso (CUC) is about one Euro. Most Cuban citizens are paid in CUP but consumer goods are priced in CUC. While it was announced a few years ago that this system was going to end, it is still going strong. 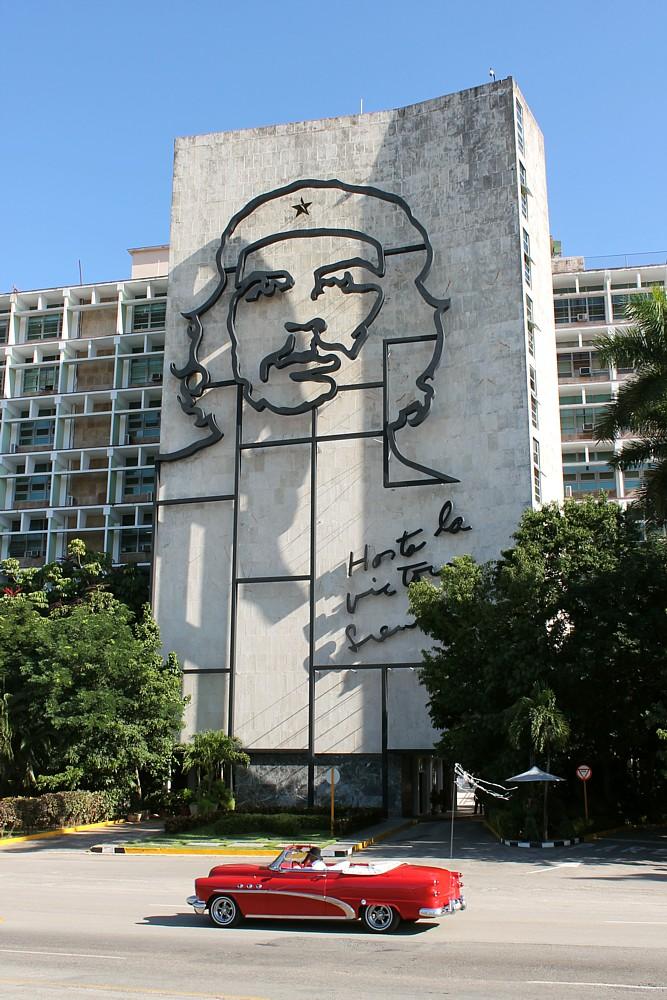 It is a system that could cause major problems for the government. While most citizens are paid in CUP – 1000-2000 pesos (40-80 Euros) per month –  those working in the tourism sector can earn CUC. One can earn 30 CUC (30 Euros) driving a tourist from the airport to the centre of Old Havana or 20 CUC (20 Euros) a night in a private Airbnb room letting.  The local bars, restaurants and even supermarkets all use CUC. Cigar factory workers are paid in CUP, yet one Cohiba cigar could cost 10 CUC in the factory shop. On my recent trip there I asked the bar and restaurant staff in Havana for CUP notes (the three peso note carries a picture of Che Guevara) only to find them asking all their workmates if they had any CUP and eventually arriving back triumphantly with the requested notes and handing them to me as a gift, demonstrating the growing gap in the value of the two currencies. 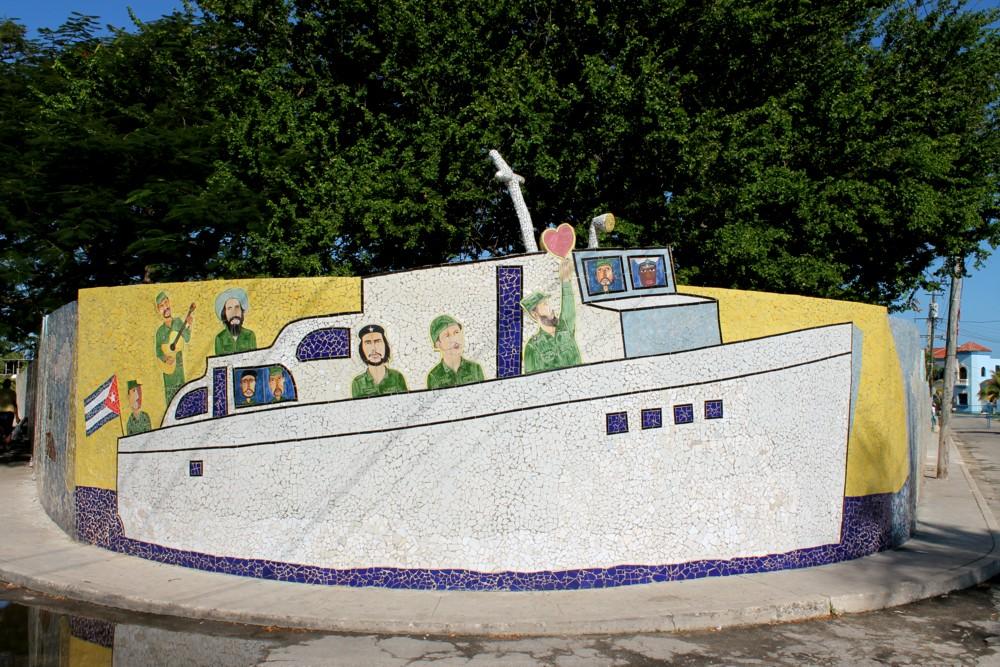 Is it possible that the growing disparity between those who earn CUP and those who earn CUC is creating a well-off new middle class? It is interesting to note that Trump’s Cuban policies seem to be created to ensure the exacerbation of these discrepancies. Is there a political strategy developing here? If we look at the essential elements of recent Colour Revolutions we generally find the combination of a disgruntled middle class and mobile data access to the internet.

To avail of the internet in Havana most people buy ETECSA prepaid internet cards and go to a nearby WiFi hotspot (usually the local park). However, data packages are becoming available. They are expensive if you are earning only CUP and only the relatively well-off will be able to afford them (e.g. 4GB of data for $30 – a month’s wages in CUP). But for those working in the tourist sector this should be affordable potentially creating the basis for a powerful social media in Cuba.

The growth of the private sector can be seen in the number of new private restaurants, bnb/pension type accommodation, cafes and bars in Havana. Yet many of the Cubans I met could not afford to buy even a sandwich in the cafes as they are priced in CUC. The collapse of state enterprises already under a lot of stress could lead to cheap real estate being bought up by the cash-rich and generally benefit non-supporters of Castro and left wing ideology, politically and financially.

As it is, there is increasing pressure on the government with only 1.2 percent growth in the economy and a 40 percent drop in Venezuelan oil deliveries (since 2014) in a society where state-run companies account for and control most economic activity. 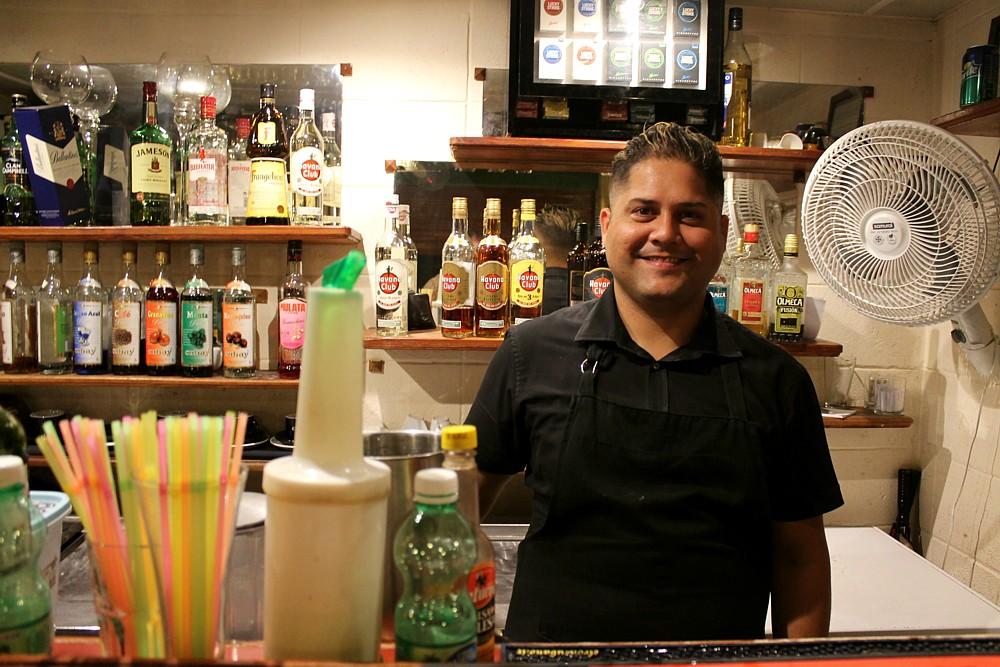 The difficulties for the Cuban people are increased by the ongoing United States-led embargo against Cuba. In October 2018 the UN General Assembly adopted its annual resolution to end the embargo. Ma Zhaoxu, China’s permanent representative to the United Nations stated that the blockade “is contrary to the principle of the United Nations Charter and cause[s] huge financial and economic damage for Cuba” and “hinders Cuba’s ability to achieve the Sustainable Development Goals”.

For the Cuban people it will be a case of ‘resist to exist’ like the Palestinian situation but in Cuba one can see frustration and determination for a better life all around. The 60th anniversary celebrations of 2019 will be a most important symbolic reminder in the discussions on the differing possible paths for Cuba’s future.

Caoimhghin Ó Croidheáin is an Irish artist, lecturer and writer. His artwork consists of paintings based on contemporary geopolitical themes as well as Irish history and cityscapes of Dublin. His blog of critical writing based on cinema, art and politics along with research on a database of Realist and Social Realist art from around the world can be viewed country by country here. He is a Research Associate of the Centre for Research on Globalization.