Maduro announced the move to a large crowd of cheering supporters from a balcony of the presidential Miraflores Palace in Caracas, shortly after the US, and then several Latin American countries, decided to recognize the opposition leader Juan Guaido as Venezuela’s interim president.

11.5K people are talking about this
View image on Twitter 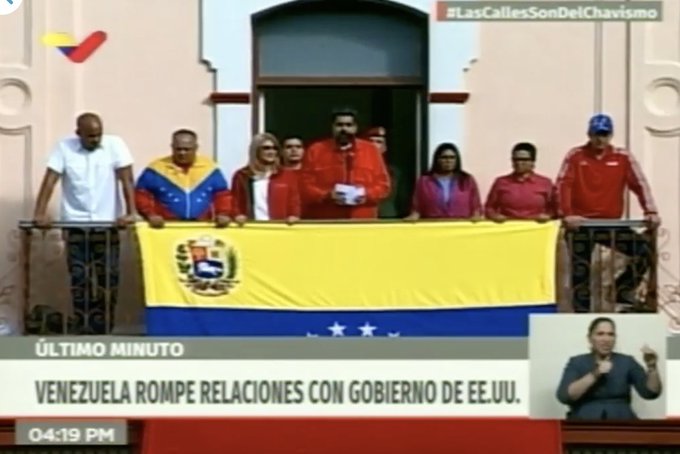 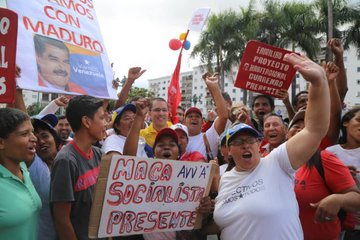 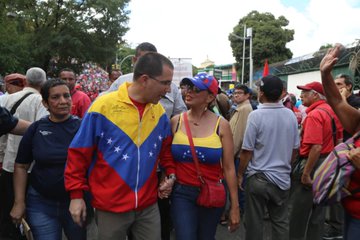 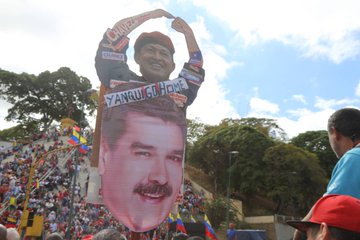 US President Donald Trump earlier sided with Guaido, who on Wednesday proclaimed himself the country’s acting head,“officially” recognizing him as such. Maduro’s government, in its turn, was described by Trump as an “illegitimate regime.”

ALSO ON RT.COMTrump recognizes US-backed head of Venezuela’s opposition Juan Guaido as country’s interim presidentElsewhere in the Americas, Argentina, Brazil, Costa Rica, Ecuador, Guatemala, Chile, Colombia, Paraguay, and Peru all followed suit with two hours of the US move. They were joined also by the Organization of American States (OAS), as well as Canada.

Mexico chose not to, still recognizing Maduro as the country’s president “for now,” as a government spokesperson put it.

Socialist Bolivia, on the other hand, pledged full support to Nicolas Maduro in the fight against the “claws of imperialism,”as tweeted by President Evo Morales.

Venezuela’s Foreign Minister lashed out at “subordinate clowns” who he said followed the “owner of the imperialist circus”in recognition of Guaidom, as expected.

The opposition leader meanwhile promised in a tweet that Venezuela “will continue to maintain diplomatic relations with all the countries of the world.”