A former United Nations rapporteur has criticised the US for engaging in “economic warfare” against Venezuela which he claimed was the real reason for the economic and humanitarian crisis facing the country.

Alfred de Zayas, who last year became the first UN rapporteur to visit Venezuela for 21 years, also suggested in his recently published UN report, that US sanctions on the country are illegal and could amount to “crimes against humanity” under international law.

In the report, which can be read in full here, Mr De Zayas recommended, among other actions, that the International Criminal Court investigate economic sanctions against Venezuela as possible crimes against humanity under Article 7 of the Rome Statute.

In the report conclusions Mr De Zayas, who is an expert in the fields of human rights and international law, went on to say the solution to the Venezuelan crisis lay “in good faith negotiations between the Government and the opposition, an end to the economic war, and the lifting of sanctions.”

The US imposed sanctions against Venezuela began in 2015 under President Barack Obama and have intensified under Donald Trump.

US sanctions against Venezuela prohibit dealing in currencies and stop US-based companies or people from buying and selling new debt issued by the state-run oil body, PDVSA or the government.

In his report Mr De Zayas said modern-day economic sanctions and blockades are comparable with medieval sieges of towns.

“Twenty-first century sanctions attempt to bring not just a town, but sovereign countries to their knees.” 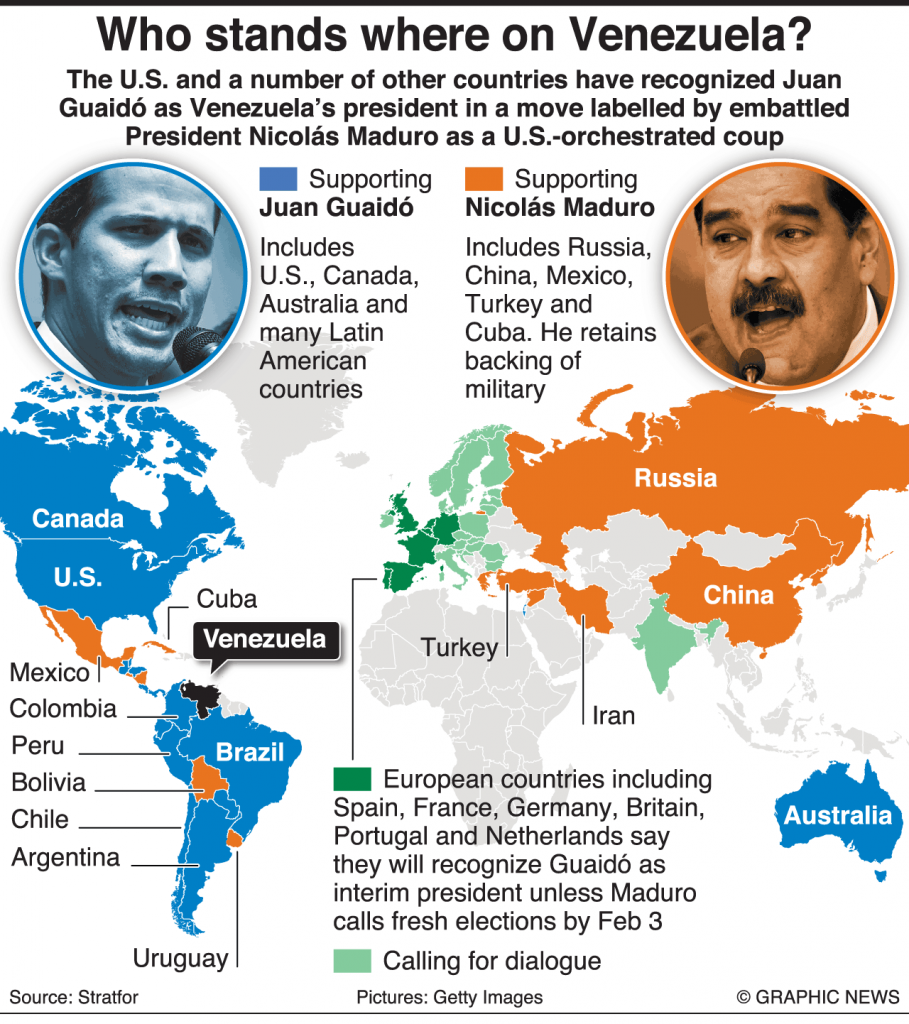 Speaking to The Independent yesterday Mr de Zayas also suggested his research into the causes of the country’s economic crisis has so far largely been ignored.

Mr de Zayas went on to suggest that sanctions are part of a US effort to overthrow the Venezuelan government and instal a friendlier regime.

“I’ve seen that happen in the Human Rights Council, how the United States twists arms and convinces countries to vote the way they want them to vote, or there will be economic consequences, and these things are not reflected in the press,” he told The Independent.

Venezuela has the largest oil reserves in the world and other abundant natural resources including gold, bauxite and coltan.

In his report, Mr de Zayas expressed concern that those calling the situation a “humanitarian crisis” are being “weaponised” to discredit the government and make violent overthrow more “palatable”.

Amnesty, for example, have said the Maduro government is responsible for “the worst human rights crisis in the country’s history,”

“There is nothing more undemocratic than a coup d’état and nothing more corrosive to the rule of law and to international stability when foreign governments meddle in the internal affairs of other states,” he told The Independent.

“Only the Venezuelans have a right to decide, not the United States, not the United Kingdom … What is urgent is to help the Venezuelan people through international solidarity – genuine humanitarian aid and a lifting of the financial blockade so that Venezuela can buy and sell like any other country in the world – the problems can be solved with good faith and common sense.”

Mr De Zayas is one of 70 signatories of an open letter, along with with Noam Chomsky and over 70 other academics and experts, who have condemned what they described as a US-backed coup attempt against the Venezuelan government.

Featured image is from Wikipedia