Selected Articles: Who Are the “Brutal Dictators”, The Business of War 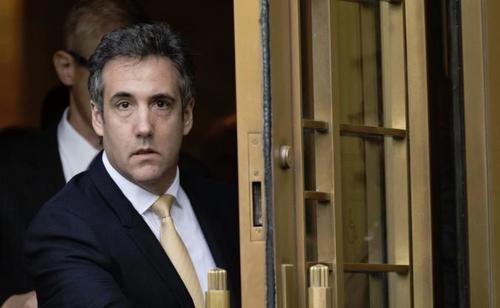 As a result we presently do not cover our monthly running costs which could eventually jeopardize our activities.

Do you value the reporting and in-depth analysis provided by Global Research on a daily basis?

Financial Imperialism – The Case of Venezuela

Invasion of Venezuela by US and its proxies is just around the corner! This past week vice-president Pence flew to Colombia once again—for the fifth time in recent weeks—to provide final instructions to US local forces and proxy allies there for the next step in the US regime change plan.

15 Years Ago: US Sponsored Coup d’Etat. The Destabilization of Haiti

The armed insurrection which contributed to unseating President Aristide on February 29th 2004 was the result of a carefully staged military-intelligence operation, involving the US, France and Canada.

And today, a US Coup is on the drawing board of the White House. Canada as well as France are once again complicit in supporting the over-through of the duly elected president of Venezuela.

Economic Sabotage and Crimes against Humanity: Venezuela Must Sue the US at the International Court

The Venezuelan government must sue the US government in the International Court of Justice for triggering economic instability and poverty by sanctioning all its oil sales, seizing its assets and bank deposits.

Russia, Japan and the USA: The Unfinished Business of War

As the USA and North Korea meet in Vietnam to discuss the possibility of a peace treaty between the two after decades of hostility against North Korea from the USA, the governments of Russia and Japan are engaged in talks about concluding a peace treaty to formally end the war between them that began during the Second World War.

Poisoning the Public: Toxic Agrochemicals and Regulators’ Collusion with Industry

In January 2019, campaigner Dr Rosemary Mason lodged a complaint with the European Ombudsman accusing European regulatory agencies of collusion with the agrochemicals industry. This was in the wake of an important paper by Charles Benbrook on the genotoxicity of glyphosate-based herbicides that appeared in the journal ‘Environmental Sciences Europe’.

Who are the “Brutal Dictators”?

We are the ones imposing economic warfare, and regime change wars on non-belligerent countries.  We are the ones supporting terrorists who impose the death penalty on hundreds of thousands with our weapons, our command and control, our mercenaries, our air support and our terror bombings.

Michael Cohen offered explanations mainly regarding three cases, the WikiLeaks-hacked Democratic emails, hush money paid to an adult film star and a Russia skyscraper project. He then called president Trump a conman, racist and cheat offering evidence to prove his claims while feeling embarrassed for having done lots of wrong things for him and concealing his illicit acts.