The China Pakistan Economic Corridor (CPEC): Crucial to the Convergence of Civilizations?

The Conference on Dialogue of Asian Civilizations (CDAC) opens in Beijing on Wednesday and will be graced by a keynote speech from President Xi about the importance of civilizational harmony. China envisages a community of shared destiny where the world’s diverse civilizations are connected through the Belt and Road Initiative (BRI). The China-Pakistan Economic Corridor (CPEC) is the flagship project of this global series of infrastructure investments and is correspondingly slated to play a crucial role in China’s inter-civilizational development.

Pakistan sits at the nexus of Chinese, Russian, Persian, Turkish, Arab, Central Asian, South Asian and Southeast Asian civilizations and is therefore perfectly positioned to serve as their point of convergence through the CPEC, seeing as how each of them will likely participate in conducting business with China through this overland corridor and therefore interacting with one another.

Pakistan is already a very diverse country as it is but it retains its national unity through the concept of Pakistaniat, or “Pakistan-ness,” which preaches harmony between its many different people so that the country as a whole becomes stronger through its individual parts. This principle is applicable to China’s BRI vision as well and perfectly complements the message that Beijing is promoting through the CDAC.

Globalization is inevitable in the economic sense and there’s no going back to the previous paradigm where countries could isolate themselves from global processes. This inevitably has socio-cultural and political consequences because the governments of many homogeneous countries oftentimes receive different degrees of pushback from some of their citizens whenever foreign influences enter their country through the aforesaid economic globalization process. Even some historically heterogeneous countries also feel challenged by this foreign influx. 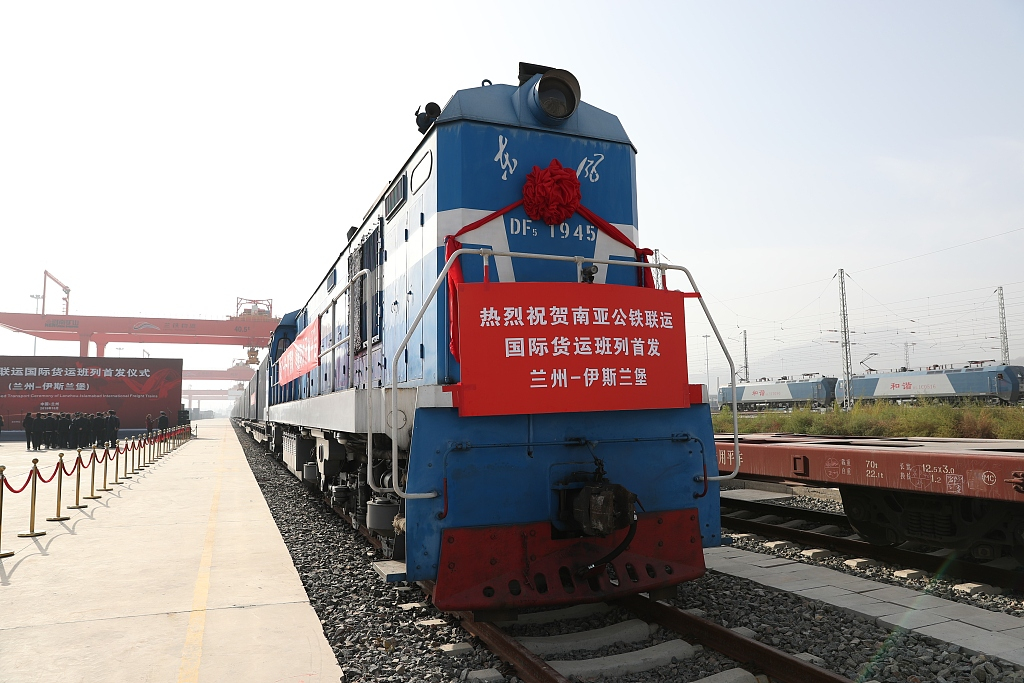 Regrettably, radicalized fringe forces sometimes exploit society’s fears in an attempt to justify acts of violence against the people that they associate with these foreign influences, which sometimes even results in terrorist attacks. This is very dangerous not only in the obvious humanitarian sense, but also in the geostrategic one since hostile third-party actors could weaponize this process through their intelligence services in order to destabilize some of China’s partners through the Hybrid War on the BRI.

That’s why it’s so important for people all across the world to receive education about the benefits of inter-civilizational partnerships and the fruits that these mutually beneficial interactions can bring in order to proactively combat the information warfare narrative about a supposedly impending “Clash of Civilizations.”

Samuel Huntington is credited with popularizing that paradigm in his seminal work of the same name, which nowadays serves as the blueprint for dividing and ruling the Eastern Hemisphere in the 21st century. Asia’s many diverse civilizations must therefore resist the concerted efforts presently underway to pull them apart and pit them against one another, which is why the forthcoming CDAC is so important and the reason why the CPEC must be upheld as the Convergence of Civilizations. 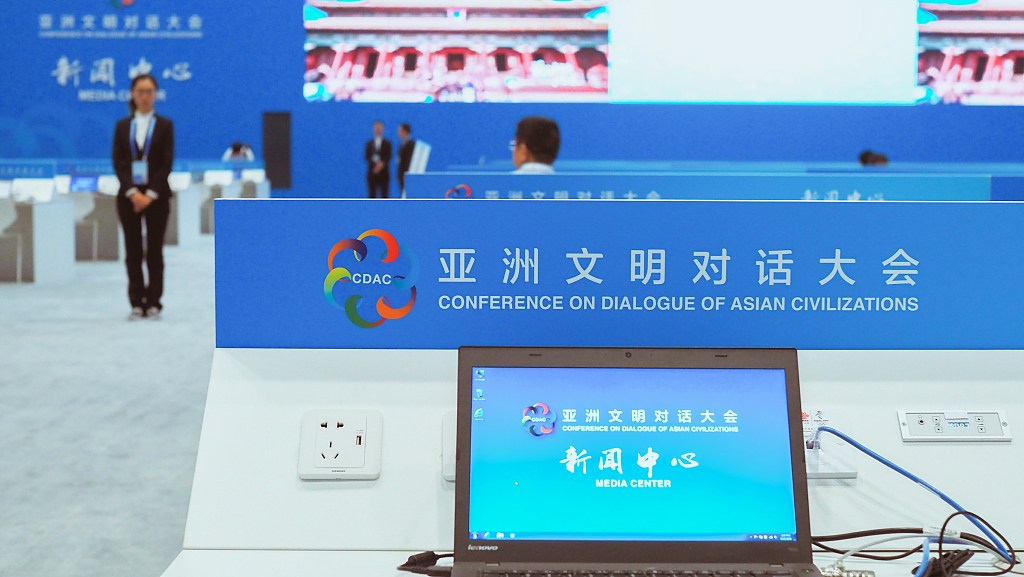 The Press Center of the Conference on Dialogue of Asian Civilizations on May 12, 2019. /VCG Photo

There’s no better proof that civilizations can co-exist in harmony and engage in win-win exchanges than the example of Pakistan and its role in the BRI. In fact, not only can Pakistan serve as the convergence point of Asia’s many civilizations, but its branch corridors (CPEC+) could even extend to Africa and Europe, thereby connecting the entire Eastern Hemisphere and powerfully counteracting the so-called “Clash of Civilizations.”

It’s important that the rest of the world is made aware of these inter-civilizational plans and the integrative role that the BRI is playing in bringing them about, especially through the CPEC, which is exactly what the CDAC aims to achieve.

The concept of Pakistaniat is pivotal to showing the world’s people that diversity is strength and that cosmopolitan societies can retain their unique sense of national identity even while being at the forefront of economic globalization processes, which contradicts the fear-mongering narratives being spread by some radicalized fringe forces that could be exploited by hostile third-party actors for waging the Hybrid War on the BRI.

Altogether, it’s clear to see that China’s many development visions are finally coming together through the BRI, CPEC and CDAC in creating the community with a shared future for humankind after the Convergence of Civilizations is complete.

Featured image is from CGTN