By Americans For Responsible Technology
Global Research, May 14, 2019
Take Back Your Power

On the eve of the May 15th 5G Day of Action, the first national campaign to push back against the unchecked deployment of 5G-ready small cell infrastructure, the New York Times has published a shameful and wildly inaccurate hit piece asserting that opponents of 5G are being unwittingly manipulated by Russia.

The article, “Your 5G Phone Won’t Hurt You. But Russia Wants You to Think Otherwise,” focuses exclusively on a television network most people have never heard of – RT America – and argues that the tiny network, controlled by the Russian government, is the sole driving force behind the growing public opposition to 5G.

The Times cleverly conflates 5G-enabled smart phones with 5G small cell antennas, and fails to note that RT America is just one of many media outlets that are covering the controversy over 5G antenna deployment, including Fox News and CNN.

It also neglects to mention the hundreds of recently published, peer-reviewed, independent scientific studies from highly credible academic institutions and our own National Institutes of Health that demonstrate biological harm, including cancer, from exposure to RF microwave radiation. A listing of some of the most recent studies is located here. 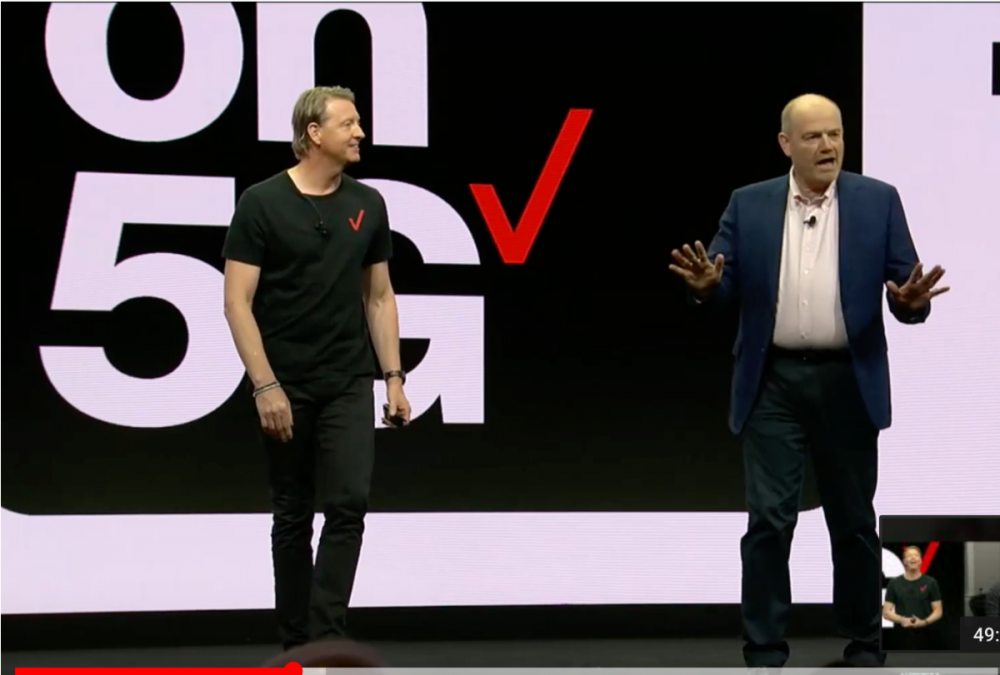 Although the Times acknowledges its investment in a 5G joint venture with the telecom giant Verizon, it fails to mention another clear conflict of interest: the pages of the Times are filled with full-page color ads for wireless companies like Verizon which stand to make billions from new services made possible by the deployment of 5G-enabled small cell antennas on virtually every block of every street in America.

In the article, the Times attempts to disparage a highly credible academic researcher and medical professional with no financial stake in the debate, while quoting so-called “experts” with ties to industry but no credentials or experience in public health. Without any evidence, the Times smugly concludes that there is absolutely no risk related to 5G.

Based on the science, we are certain of the risk, and believe that widespread exposure to wireless radiation will soon become a national public health issue. We are particularly concerned for children, who, notwithstanding the casual assertion of the Times to the contrary, are more vulnerable than adults to environmental exposures of all kinds.

The Times owes an apology to its readers for failing to disclose its own economic stake in the successful deployment of 5G, and for publishing this transparent attempt to stifle legitimate concerns about an exposure that has been proven harmful.