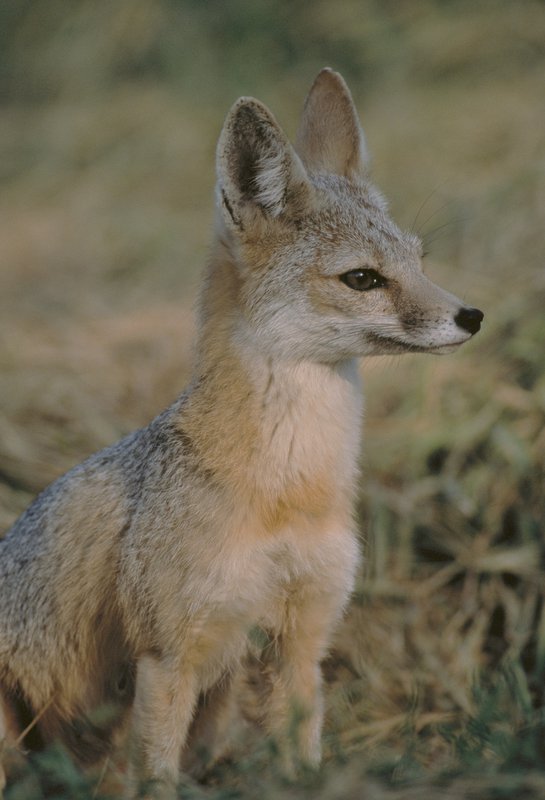 Chemical pesticides pose an escalating threat to some of the nation’s most imperiled wildlife, according to a new Endangered Species Coalition report released today.

The report, Poisoned: 10 American Species Imperiled by Pesticides, describes how the massive overuse of pesticides in the United States is helping to push protected species like the San Joaquin kit fox and Indiana bat toward extinction. About 1 billion pounds of pesticides are applied every year to agricultural land and other areas in the United States, according to the U.S. Geological Survey.

“There’s no denying that pesticide use in the U.S. is out of control, and these beautiful and highly endangered animals are paying the price,” said Lori Ann Burd, environmental health director at the Center for Biological Diversity. “With the so-called pesticide regulators in Trump’s EPA more invested in pesticide industry profits than protecting wildlife, it’s up to all of us to act to protect these animals, before it’s too late.”

The California red-legged frog’s permeable skin causes it to be at high risk of harm from the 66 pesticides known to be present in its habitat. Those include the endocrine-disrupting herbicide atrazine, which is the second most-used herbicide in U.S. agriculture following glyphosate.

The Indiana bat, which can eat up to 3,000 insects in one feeding, is especially harmed by widespread spraying of insecticides like malathion used in municipal mosquito control.

In the Southeast pesticides have played a direct role in the decline of the beautiful pink mucket pearly mussel. Glyphosate, the active ingredient in Roundup, is known to kill the extremely fragile young mussels outright.

Insecticide exposure kills about one-tenth of the San Joaquin kit fox population. They are especially vulnerable to rodenticides. In California 70 percent of tested mammals have been exposed to rodenticides.

The report comes as the Environmental Protection Agency is under new pressure to meet its legally required duty to fully assess pesticides’ harms to protected species.

Last week the Center for Biological Diversity and allies obtained a court order forcing the EPA to assess the risks that eight of the nation’s most harmful pesticides pose to protected plants and animals.

A 2017 U.S. Fish and Wildlife Service report found that two commonly used pesticides — malathion and chlorpyrifos — are so toxic that they jeopardize the continued existence of nearly 1,300 endangered species. The release of that report, however, was blocked by political appointees at the Department of the Interior, including David Bernhardt, who now oversees the department.

In addition the Trump administration has overruled EPA experts and rejected a ban on chlorpyrifos, which is also linked to brain damage in children.

The Endangered Species Coalition’s member groups nominated species for the report. A committee of distinguished scientists reviewed the nominations and chose the 10 species to be highlighted.

The full report, along with photos can be viewed and downloaded at http://endangered.org/poisoned.

The Endangered Species Coalition produces a Top 10 report annually, focusing on a different theme each year. Previous years’ reports are also available on the coalition’s website.

Posted by Jaime C. on October 31, 2019 in Uncategorized and tagged Biotechnology and GMO, Environment, USA.