This article was published  by GR ten years ago in commemoration of the tenth anniversary of 9/11.

“You love your country

as the nearest, most precious thing to you.

But one day, for example,

they may endorse it over to America,

and you, too, with your great freedom –

you have the freedom to become an air-base.” 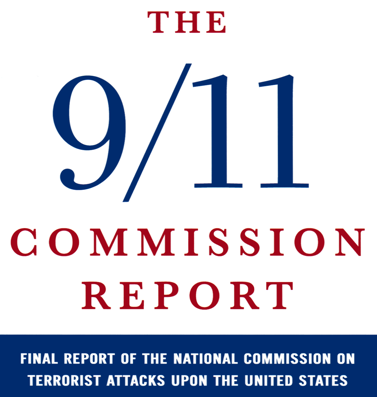 It is instructive to look at the plethora of 9/11, tenth anniversary pullouts in newspapers, to note the commemorative programmes, interviews, memories. The heartbreak, broken and lost lives: the ten year old, now twenty, who realized, horror struck, that her father was in the building she watched flaming and falling, on television.

There are spreads of other ten years olds, children unborn when their pregnant mother was widowed, by a terrible atrocity, on a sunlit day, in a city turned dark by smoke and ash. Pregnant survivors, say “experts”, passed their trauma to their children, we learn.

“Share your memories of 9/11 ten years on”, invite newspapers

Photographers have recalled: “the day of horror.”

Yet, with the all comes the realization that seemingly, this tragedy of enormity – 2,751 lost souls, in an event, which exceeded the deaths of Pearl Harbour, according to the 9/11 Commission Report – is unique.

Carnage across the world, has been wrought in subsequent US-driven bloodshed. One assessment to August 2010, using a more conservative death toll than some, is of the equivalent of three hundred and three 9/11s in Iraq and Afghanistan alone, in the ongoing post-September 2001 assaults. (i)

This toll, however, is, seemingly, inconsequential. The lives of others, in numbers beyond comprehension, are not tragedy, searing loss, unimaginable grief, but: “collateral damage.”

The acres of coverage of the “orphans of 9/11”, are poignant; heart-rending.

In Afghanistan, that first post 9/11 onslaught victim, there are two million orphans, of which over 600,000 sleep on the streets. Over 400,000 are maimed from land mines – and over a million children suffer from post- traumatic stress disorder.

One in ten Afghan children are severely malnourished, more than half suffer from stunted growth, and one in every four children dies before age five – the fourth highest level in the world (UNICEF).

This was Afghanistan in the 1970s, destroyed by US-NATO and the CIA 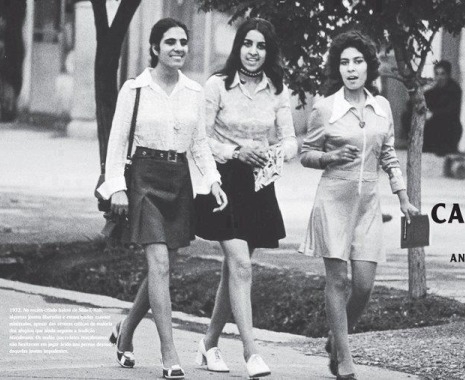 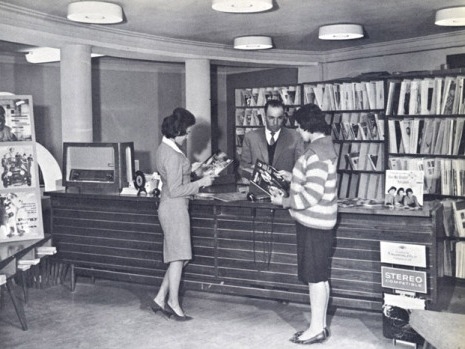 The US-led Invasions and Occupation of Afghanistan and Iraq. A Comparative Analysis

Fifty percent of the Afghan population is less than eighteen years of age, with almost no education. (ii)

On 7th July, the Jordan Times recorded eight hundred deaths in just one graveyard in Misrata.

The paper also noted: ‘There is no trace of hatred or resentment on the part of the gravediggers in charge of burying their enemies:

“It’s a tragedy. They are our brothers. We did not want all this to happen. I’m sorry for all this,” murmurs Jetlawi.

Colleague Derateia too is sad.

“I wish God saved the lives of everyone. We are used to this, to see the dead, but we are appalled to see Muslims killing each other. It’s pathetic,” he adds.’

What a contrast to the encapsulation of what seems to be the Western, political and military concept of the peoples and cultures we are decimating.

On BBC Radio 5, (9th September.) David Buik, an executive with Cantor Fitzgerald, which lost over six hundred employees in the Twin Towers, told listeners of his understandable fury, yet with little concept that others bleed, suffer, grieve in tragedy.

The dominant emotion still, he said, was: “The abuse of life – to us in the West, so precious and to terrorists and religious fanatics so cheap.” Does he not reflect how what is being done in George W. Bush’s declared “Crusade”, in the name of this sacred West, is being viewed across the world? On a scale equaling some of history’s greatest atrocities,

Libya, another painstakingly developed country, is fast becoming another Iraq, in every way, from factional, to ethnic cleansing, especially of those with a darker skin, to factions brought in to ensure there will never be reconciliation – and historical and archeological treasures and heritage looted, bombed, destroyed.

In Bani Walid, with its university campus and population of just over 46,000 the NATO backed National Transitional Council’s “rebels”, have deliberately cut off water and electricity supplies. An indisputable war crime.

But as bodies mount, buildings fall and dreams die, make no mistake, Libya is another looming occupation. With its oil, frozen overseas financial assets possibly as high as $150 Billion – with NATO countries estimated holding possibly $99 Billion (v) – near inestimable water wealth and a strategic geographic location to dream of, for invaders with eyes on others regional assets and natural resources, the “liberators” will not be planning on leaving any time soon.

Further, by 1st March, there were already reports of the US, Britain and France having established bases in Benghazi and Tobruk.(vi) Ironically, Tobruk was site of the WW11, 240-day siege of allied forces by Lieutenant General Erwin Rommel.The pinned down troops were finally rescued by the (UK) 8th Army, in the Muslim country, in “Operation Crusader.

Tripoli, of course was the site of the vast US Air Force base, appropriated in 1943, when Libya was ruled by the British backed King Idris. The then US Ambassador to Libya had called it: “A little America on the sparkling shores of the shores of the Mediterranean.”

The base, renamed “Wheelus”, remained American until Quaddafi overthrew Idris’s regime in 1969 and closed all foreign bases.

The base became Tripoli international Airport, now bombed.The liberators will surely award themselves the rebuilding contracts and planning for the re-opening of the base is, equally surely, underway.

The US had, of course, under the project of AFRICOM, offered African governments money to “host” American bases. Quaddafi, reportedly, offered them twice as much not to, resulting in a formal rejection of AFRICOM by the African Union, in 2008.

It was a prescient Tripoli taxi driver, who told the LA Times: “I have a fear that one day we will be like Iraq, wishing for the days of Muammar Quaddafi.”

Afghanistan, bombed and invaded less than a month after 9/11 to free it from a “repressive” and “tyrannical” regime, now has 400 US and “coalition” bases. (vii) Iraq, also freed from the “Butcher of Baghdad” by US-led largesse, based on a pack of lies about as ridiculous as the pack of “Most Wanted” playing cards, now has 14 city sized bases and a list of others, near inexhaustible. (viii) The “coalition” are there to stay.

In an interview this week, “Middle East Peace Envoy”, former Prime Minister, Tony Blair, still not in the International Criminal Court in the Hague, in spite of the best efforts of some towering legal minds, made it clear that Syria and Iran were next, firmly in US/UK sights.

General Wesley Clarke, of course, told “Democracy Now” (2nd March 2007) that in 2001, after 9/11, he was told by a Pentagon official that the US planned to attack seven countries in five years. They were: “Iraq, Syria, Lebanon, Libya, Somalia, Sudan, Iran.” Bombing Afghanistan was already underway.(iv)

And the contractors are already queuing to re-arm that which they sold Libya, now destroyed, and to rebuild. Britain, now under Prime Minister “this will be a Libyan led transformation, we have learned from Iraq” Cameron. “Libya – The Future” is a not to be missed Conference, to be held in London, 26th and 27th September:

“The race is on for countries and businesses to create strategic alliances with the Libyan National Transitional Council regime. Government body, UK Trade and Investment, plans an invitation only Conference, Tuesday 27th September.

On this tenth anniversary of 9/11, Abdul Hakim Belhadji, allegedly formerly on US and UK terrorist lists, moved to Tripoli to be Libya’s new leader, backed by the same US and UK. This as his “rebel forces” are reported to have entirely ethnically cleansed, Tawarga, a town of 10,000 people, which now lies entirely empty. (xi)

After 9/11: “The US enjoyed an outpouring of global sympathy. Within a couple of years, that sympathy had been squandered”, wrote Rupert Cornwell, in the Independent this week.

A friend who has spent every waking hour since the Iraq invasion of 2003, trying to put back the lives of Iraqi refugees who fled the invasion, perhaps said it all for invasions since, and planned: