The Debate over 5G in Switzerland

The prospect of adverse effects of wireless radiation on the human body has sparked fears about 5G technology in Switzerland.

The country is at the forefront of the 5G rollout in Europe, installing over 2,000 antennas last year alone.

However, the speed of the implementation is slowing down over some people’s concerns that the technology might be harming them.

In Nyon, on the banks of Lake Geneva, local resident Anna Frusciante, who is electro-hypersensitive, pointed out to Euronews the number of new antennas.

According to the WHO, those who claim to suffer from electro-hypersensitivity report a variety of health problems, which they relate to being exposed to electromagnetic frequencies, such as mobile phone signals. While some report mild symptoms like rashes and skin irritation, others are so severely affected that they change their entire lifestyle.

Anna is worried about the invisible effects that the antennas, she ays, are having on her.

“This is one of the latest antennas installed in Nyon. It is right in the city centre, on a residential building. It is also close to a secondary school building,” she explained.

Being electro-hypersensitive, like around 10% of the Swiss population, cost Anna her previous job – and forced her to move from place to place.

She has lived with her mother for over a year now, but she is about to move again.

“In mid-April last year, I struggled to sleep again. I had palpitations. And after three days I was exhausted. Then someone told me, there is a 5G antenna in Nyon.

“I put my bed back in the car and returned to sleeping in the woods as before, when I did not know how to protect myself,” she said.

5G has been launched in 17 countries in Europe, including Switzerland, Norway and the UK.

But the new technology, promising a hyper-connected world, is still being tested.

In Switzerland, 90 per cent of the territory is covered by standard 5G, a kind of enhanced 4G.

Protests and restrictions have hampered the real 5G network, known as 5G Plus, from being rolled out.

Euronews met Olivier Bodenmann, an electrical engineer and the founder of ‘Stop 5G‘.

Electro-hypersensitivity is not recognised in Switzerland as an illness, and is difficult to detect.

“The diagnosis is not straight forward, also the research on certain pathologies is difficult. And no research means no suitable treatment for the patient,” said Dr Philippe Tournesac.

“There is a whole category of the population that is at risk of suffering from more electromagnetic waves. And we might also see people, perhaps, who will suddenly identify their hypersensitivity,” he added. 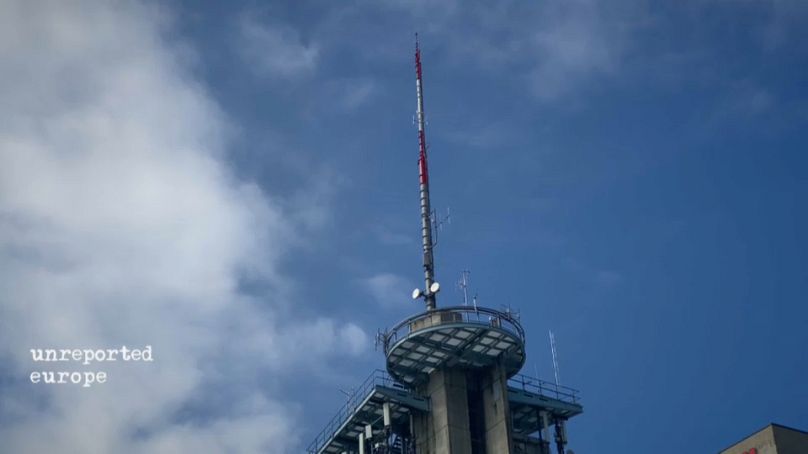 Biologist Daniel Favre is of the view that more research is needed into 5G.

He has signed appeals sent to the United Nations and the European Union asking for its health effects to be reassessed.

Daniel has also been looking into the impact electromagnetic fields have on honeybees.

The idea is to record the sound of the bees and analyse it.

“Implementing 5G safely for people and the environment requires more time for independent research,” he added.

Featured image is from Euronews

The original source of this article is Euronews
Copyright © Monica Pinn, Euronews, 2020

The Debate over 5G in Switzerland