Did the US Draw up a Plan to Drop 80 Nuclear Weapons on North Korea?

In 2017, a war between North Korea and the United States was much “much closer than anyone would know,” President Trump claims.

Current nuclear war plans are among any nuclear-armed military’s most closely guarded secrets. Details of one such attack plan recently became available, however, revealing that the United States envisaged using 80 nuclear weapons in case of war with North Korea. The way this particular detail emerged is also pretty unusual — the associated passage appeared in U.S. journalist Bob Woodward’s book Rage, detailing President Trump’s administration, which was published this week.

In fact, the particular quote from the book was not entirely clear:

“The Strategic Command in Omaha had carefully reviewed and studied OPLAN 5027 for regime change in North Korea — the U.S. response to an attack that could include the use of 80 nuclear weapons.”

This can be read two ways: a potential attack from the North could involve the use of 80 nuclear weapons, or the same number of weapons can be envisaged as a possible U.S. response to a first strike ordered by Pyongyang.

In an interview with NPR, Woodward cleared up any confusion, noting that the 80 nuclear weapons were part of a U.S. attack plan — OPLAN 5027, which would include ‘decapitating’ the North Korean regime of dictator Kim Jong-un.

“I think given North Korea is a rogue nation, they have, as I report, probably a couple of dozen nuclear weapons well-hidden and concealed,” Woodward explained to NPR. The veteran journalist confirmed that the then U.S. Secretary of Defense James Mattis was worried he might have to issue orders for a nuclear strike on North Korea.

“The potential we’d have to shoot to prevent a second launch was real,” Mattis admitted.

“You’re going to incinerate a couple million people,” Mattis told himself, according to Woodward. “No person has the right to kill a million people as far as I’m concerned, yet that’s what I have to confront.” 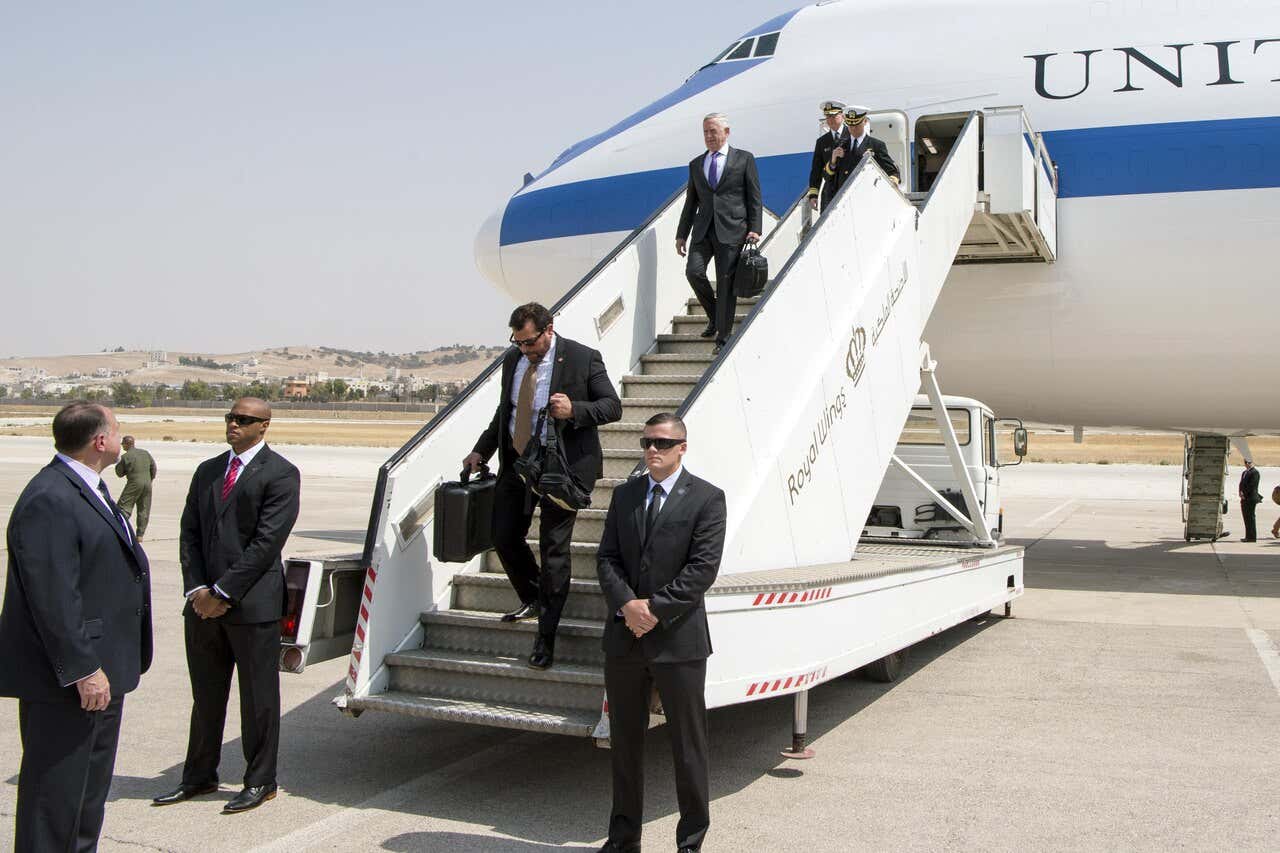 According to Woodward, Trump was worried that shooting down a North Korean ballistic missile (nuclear-armed or otherwise) on a trajectory headed toward the United States could prompt a full-scale nuclear attack from the “Hermit Kingdom.” Woodward writes that Trump had delegated authority to Jim Mattis to launch a conventionally armed interceptor missile to shoot down any North Korean missile that might be headed for the United States.

Woodward said that Mattis confided in him that he was not worried that Trump might launch a preemptive strike against North Korea. Instead, the source of his angst was the North Korean leader in Pyongyang.

In fact, such was Mattis’s level of concern that he would sleep in his gym clothes, Woodward claims. “There was a light in his bathroom… if he was in the shower and they detected a North Korean launch.”

There were alarm bells set up in Mattis’s bedroom and kitchen too, and on more than one occasion during the summer of 2017 they sounded the alert, and he entered the communications room in his Washington DC residency. Woodward explains that Mattis’s car was also constantly followed by an SUV with a team equipped to plot the flight path of any incoming missile, whether it was threatening Japan, South Korea, or the United States. If Mattis considered the missile hostile, he had a mobile communications link to issue launch orders to shoot it down. 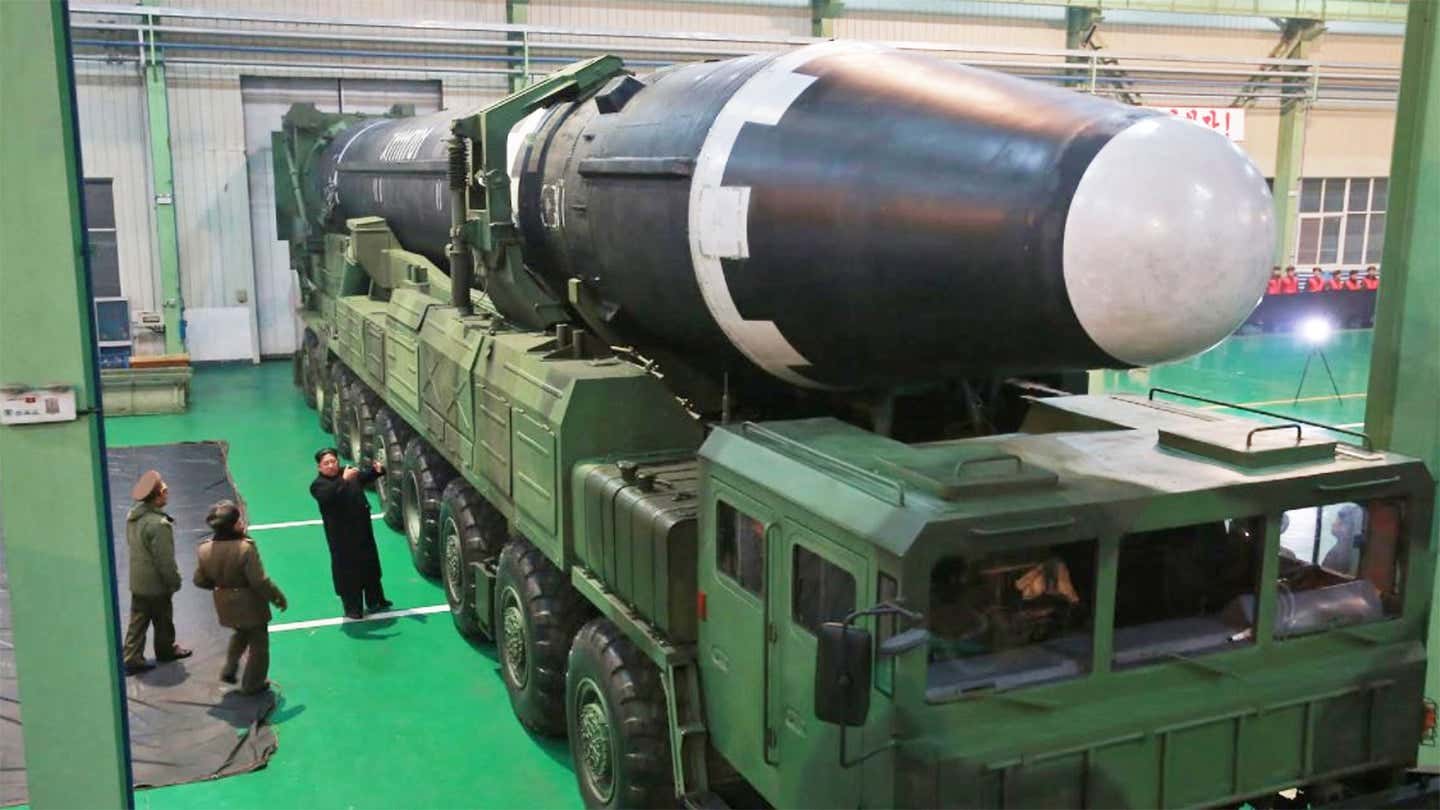 The book describes one particular missile alarm in particular detail. This occurred at 5:57 a.m. on August 29, 2017, when “exquisite” intelligence indicated that North Korea was about to launch another missile. Mattis was at home and entered the communications room, where he was told that U.S. interceptor missiles were ready to fire. The defense secretary monitored the progress of the North Korean missile on a geospatial map, watching it pass over Japan then come down in the sea. Woodward describes Mattis’s job at this time as “a nonstop crucible, personal and hellish. There were no holidays or weekends off, no dead time.”

Dangerous Crossroads: In Response to US Nuclear Blackmail, North Korea is ‘Begging for Peace’: Expert

Clearly, the status of a nuclear-armed North Korea provided much pause for thought within the U.S. administration during Mattis’ tenure as Secretary of Defense. That a strike plan against North Korea involving 80 nuclear weapons was discussed between the president and his defense secretary isn’t all that hard to imagine.

Back in September 2017, of course, North Korea conducted its sixth (and most recent) nuclear test, claiming the device in question was a thermonuclear bomb. The same year also saw considerable activity by North Korea’s strategic missile forces, including the first test of the Hwasong-14 and Hwasong-15 intercontinental ballistic missiles (ICBMs), and several tests in which missiles passed over Japan.

Amid tensions between Washington and Pyongyang in 2017, The War Zonelooked in detail at the U.S. Strategic Command’s (STRATCOM) OPLAN 8010 — outlining the nuclear option for strikes against various unnamed states. One of the passages from the report we highlighted at the time is of particular interest (the authors’ own emphasis is included):

While dynamic security concerns in space and cyberspace evolve, traditional threats to national security continue to be presented by sovereign states, both the peer and near-peer and those regional adversary states with emerging WMD [weapons of mass destruction] capabilities.

The War Zone obtained a redacted version of the report, which does not mention North Korea by name, but which includes a section on “countries that present global threats” — more than likely coded language for North Korea. 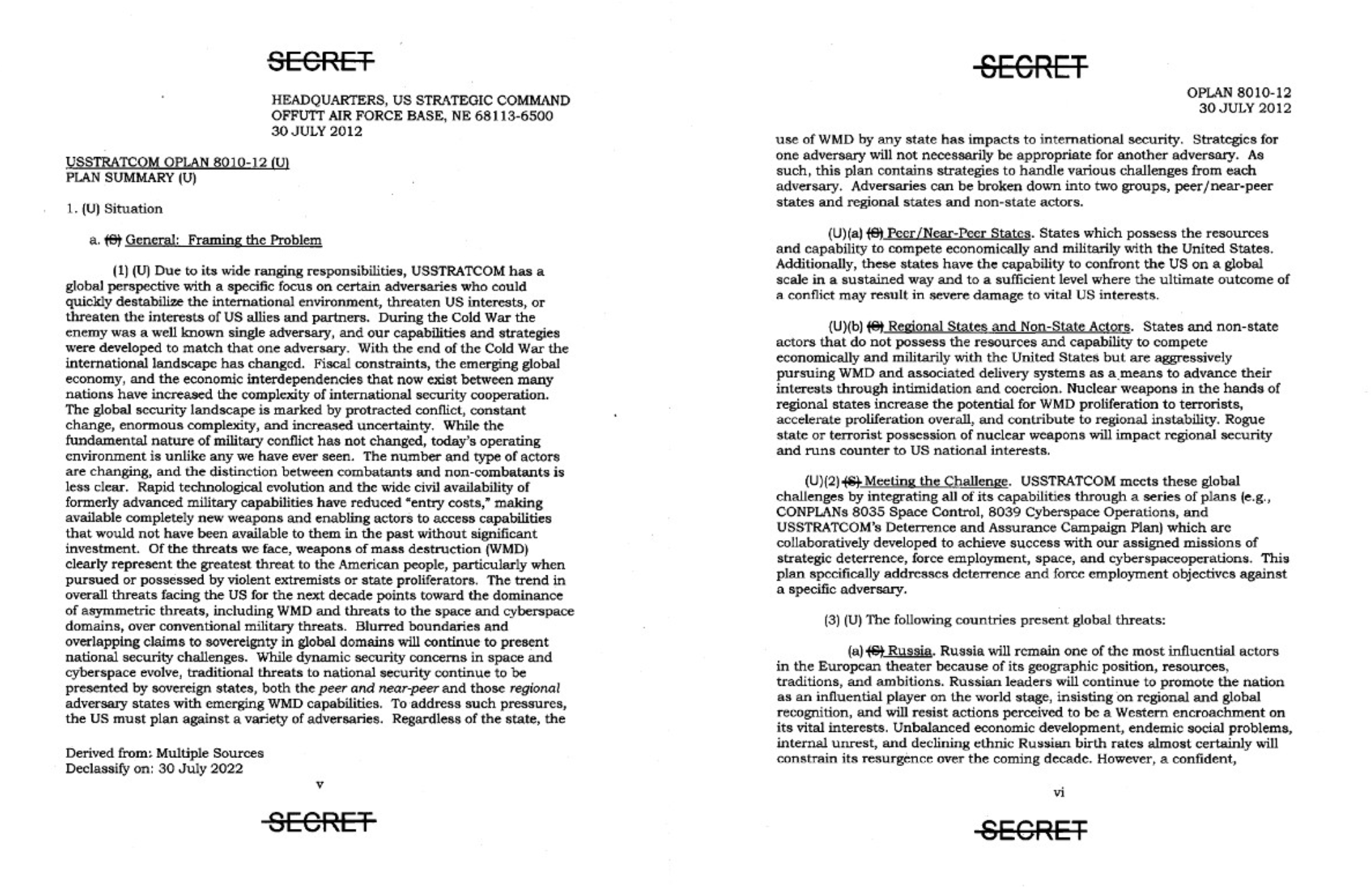 An extract from the US Strategic Command’s Operation Plan 8010. (Source: STRATCOM)

One of the options under consideration in Washington was OPLAN 5015, a nuclear strike to take out the North Korean leadership, which Woodward also refers to, drawing again from his extensive interviews with Trump. Specifically, Woodward mentions “updating” such a plan — after all, Kim Jong-un and his predecessors will have always been priority targets in the case of an all-out war. 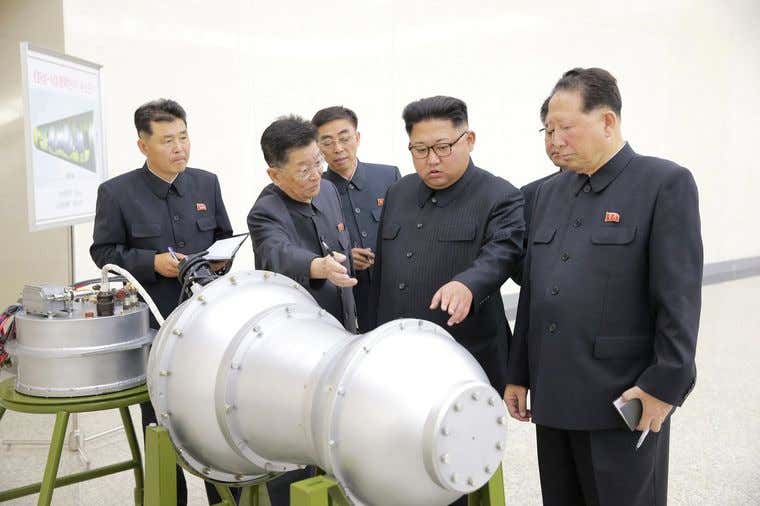 In one of his interviews, Trump tells Woodward he considered that Korean Kim Jong-un “was totally prepared” to go to war with the United States, and that full-blown conflict between the two nations was “much closer than anyone would know.” The U.S. president told Woodward that Kim Jong Un’s previously warlike outlook had been confirmed to him in his meeting with the North Korean leader. Trump considered that the situation was eventually diffused by the first-ever U.S.-North Korea summit held in Singapore in June 2018.

While tensions between North Korea and the United States have receded somewhat since 2017, the nuclear issue remains totally unresolved, with talks stalled since the second U.S.-North Korea summit in Vietnam in early 2019.

There are also signs that Pyongyang is further refining its nuclear weapons delivery systems, with claims from officials in South Korea that the North may be preparing to test a fully functional submarine-launched ballistic missile in around a year.

By increasing the portion of its nuclear arsenal carried aboard submarines, North Korea could make the detection and destruction of these weapons harder. The ability of North Korea to then launch a second strike, even if the chances of success were remote, would, in turn, require another update to the U.S. nuclear attack plans — and might involve more than the 80 nuclear weapons that Woodward wrote about.

The original source of this article is The Drive
Copyright © Thomas Newdick, The Drive, 2020

Did the US Draw up a Plan to Drop 80 Nuclear Weapons on North Korea?