In response to the Tuesday shooting in Uvalde, Texas, Democrats have pushed for new legislation to restrict would-be buyers’ ability to purchase firearms, but the conservative gun lobby remains staunchly against any such controls, creating yet another political impasse.

The man who massacred nearly two dozen people in a Texas elementary school on Tuesday posted about his plans on Facebook immediately before the attack, Texas Governor Greg Abbott said.

The shooter, 18-year-old Salvador Ramos, killed 19 children and two adults at Robb Elementary School in Uvalde on Tuesday. He also shot his grandmother prior to the attack, but she survived.

According to Texas police, Ramos used two AR-15 semi-automatic rifles in the attack, which he bought on his 18th birthday. After entering the school, he went into a classroom and “barricaded himself by locking the door and just started shooting children and teachers that were inside that classroom,” said Lt. Christopher Olivarez of the Texas Department of Public Safety. Police eventually broke down the door and shot and killed Ramos.

Abbott’s press conference was interrupted by Beto O’Rourke, the governor’s Democratic challenger, who confronted Abbott and the other conservatives on the stage for their longstanding opposition to gun control legislation.

“The time to stop the next shooting is now and you are doing nothing, you’re all doing nothing. You said ‘this was not predictable,’ this was totally predictable when you choose not to do anything,” the former US Representative said before being shouted down by presser participants on stage.

“This is on you, this will continue to happen,” he shouted while being escorted out by police. “Somebody needs to stand up for the children of this state, or they will continue to be killed just like they were killed in Uvalde yesterday.”

Abbott, along with Sen. Ted Cruz (R-TX), who was also on the stage, are slated to speak at a Saturday event in Houston hosted by the National Rifle Association (NRA), a powerful lobbyist group that advocates for unrestricted access to firearms.

Uvalde is a farming community of 15,000 located about 80 miles west of San Antonio and is majority-Hispanic.

The shooting is the worst at a US school since 2012, when a 20-year-old man killed 20 students and six staff members at Sandy Hook Elementary School in Connecticut. It also comes 10 days after another mass shooting in Buffalo, New York, in which a white supremacist gunman attacked a supermarket in a Black neighborhood, killing 10 people.

The United States has seen nearly 200 mass shootings so far in 2022. 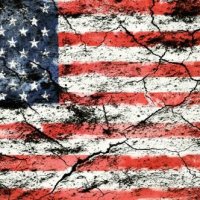 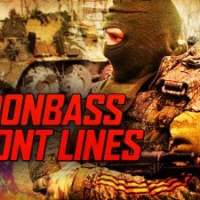 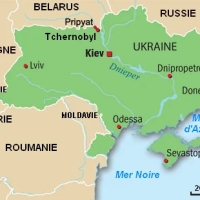 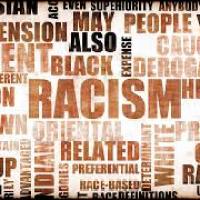 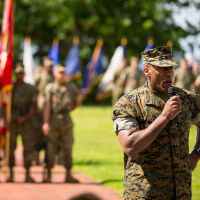 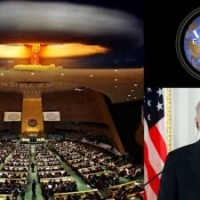