Israel: Condemned by Their Own Words

This transcript of an Israeli General on an Israeli radio station (begins 6.52 in) defending the latest killing by Israeli army snipers of a 14 year old boy who posed no threat of any kind, is much more powerful if you just read it than any analysis I can give.

Ron Nesiel: Greetings Brigadier General (Res.) Zvika Fogel. Should the IDF [Israeli army] rethink its use of snipers? There’s the impression that maybe someone lowered the bar for using live fire, and this may be the result?

Zvika Fogel: Ron, let’s maybe look at this matter on three levels. At the tactical level that we all love dealing with, the local one, also at the level of values, and with your permission, we will also rise up to the strategic level. At the tactical level, any person who gets close to the fence, anyone who could be a future threat to the border of the State of Israel and its residents, should bear a price for that violation. If this child or anyone else gets close to the fence in order to hide an explosive device or check if there are any dead zones there or to cut the fence so someone could infiltrate the territory of the State of Israel to kill us …

Nesiel: Then, then his punishment is death?

Fogel: His punishment is death. As far as I’m concerned then yes, if you can only shoot him to stop him, in the leg or arm – great. But if it’s more than that then, yes, you want to check with me whose blood is thicker, ours or theirs. It is clear to you that if one such person will manage to cross the fence or hide an explosive device there …

Nesiel: But we were taught that live fire is only used when the soldiers face immediate danger. 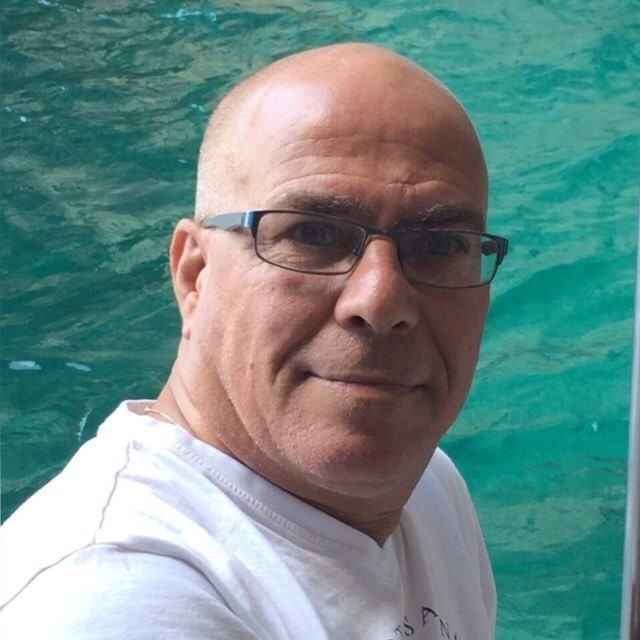 Fogel: Come, let’s move over to the level of values. Assuming that we understood the tactical level, as we cannot tolerate a crossing of our border or a violation of our border, let’s proceed to the level of values. I am not Ahmad Tibi, I am Zvika Fogel. I know how these orders are given. I know how a sniper does the shooting. I know how many authorizations he needs before he receives an authorization to open fire. It is not the whim of one or the other sniper who identifies the small body of a child now and decides he’ll shoot. Someone marks the target for him very well and tells him exactly why one has to shoot and what the threat is from that individual. And to my great sorrow, sometimes when you shoot at a small body and you intended to hit his arm or shoulder it goes even higher. The picture is not a pretty picture. But if that’s the price that we have to pay to preserve the safety and quality of life of the residents of the State of Israel, then that’s the price. But now, with your permission, let us go up one level and look at the overview. It is clear to you that Hamas is fighting for consciousness at the moment. It is clear to you and to me …

Nesiel: Is it hard for them to do? Aren’t we providing them with sufficient ammunition in this battle?

Fogel: We’re providing them but …

Nesiel: Because it does not do all that well for us, those pictures that are distributed around the world.

Fogel: Look, Ron, we’re even terrible at it. There’s nothing to be done, David always looks better against Goliath. And in this case, we are the Goliath. Not the David. That is entirely clear to me. But let’s look at it at the strategic level: you and I and a large part of the listeners are clear that this will not end up in demonstrations. It is clear to us that Hamas can’t continue to tolerate the fact that its rockets are not managing to hurt us, its tunnels are eroding …

Fogel: And it doesn’t have too many suicide bombers who continue to believe the fairytale about the virgins waiting up there. It will drag us into a war. I do not want to be on the side that gets dragged. I want to be on the side that initiates things. I do not want to wait for the moment where it finds a weak spot and attacks me there. If tomorrow morning it gets into a military base or a kibbutz and kills people there and takes prisoners of war or hostages, call it as you like, we’re in a whole new script. I want the leaders of Hamas to wake up tomorrow morning and for the last time in their life see the smiling faces of the IDF. That’s what I want to have happen. But we are dragged along. So we’re putting snipers up because we want to preserve the values we were educated by. We can’t always take a single picture and put it before the whole world. We have soldiers there, our children, who were sent out and receive very accurate instructions about whom to shoot to protect us. Let’s back them up.

Fogel: May you only hear good news. Thank you.

There is no room to doubt the evil nature of the expansionist apartheid state that Israel has now become. Nor the moral vacuity of its apologists in the western media.

Craig Murray is an author, broadcaster and human rights activist. He was British Ambassador to Uzbekistan from August 2002 to October 2004 and Rector of the University of Dundee from 2007 to 2010.

The original source of this article is TruePublica
Copyright © Craig Murray, TruePublica, 2018